Valhalla teacher accused of sexual assault back in court 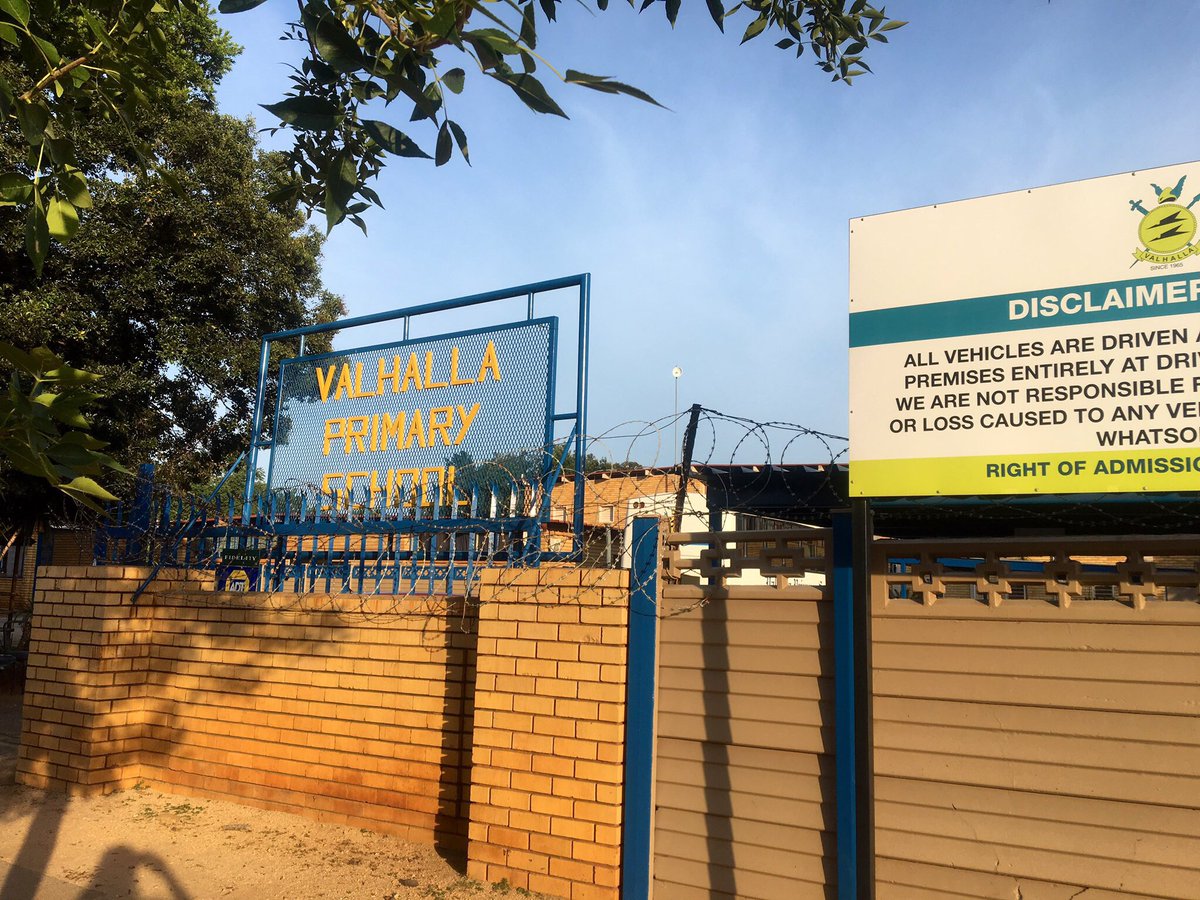 File: A grade 6 teacher accused of sexually abusing 23 learners has been arrested.

JOHANNESBURG - The Valhalla Primary School teacher at the centre of sexual assault allegations will appear in the Pretoria Magistrate's Court on Friday.

He was arrested on Thursday by members of the Family Violence, Child Protection and Sexual Offences Unit.

The 55-year-old male teacher is alleged to have touched pupils inappropriately.

More than 20 pupils, aged between 10 and 13 years, accused the Grade 6 teacher of sexual abuse in January.

It happened after the Tshwane Metro Police Department went to the school to teach pupils about sexual offences and abuse.