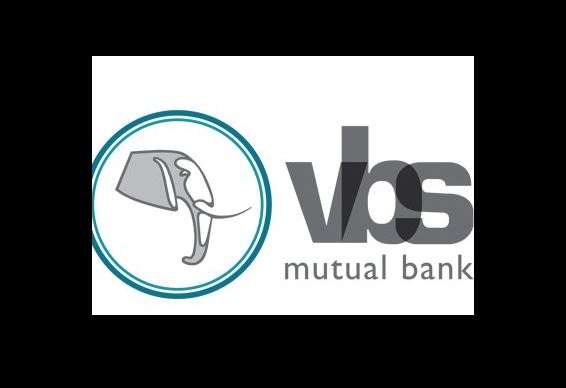 Pre-trial proceedings are set to begin at the High Court in Pretoria.

Two of the accused are top ANC officials from Limpopo, while six were the bank's managers.

They all face 188 counts of theft, fraud and racketeering among other charges.

He was sentenced to an effective seven years in prison.

Over R2-billion was siphoned out of the bank.