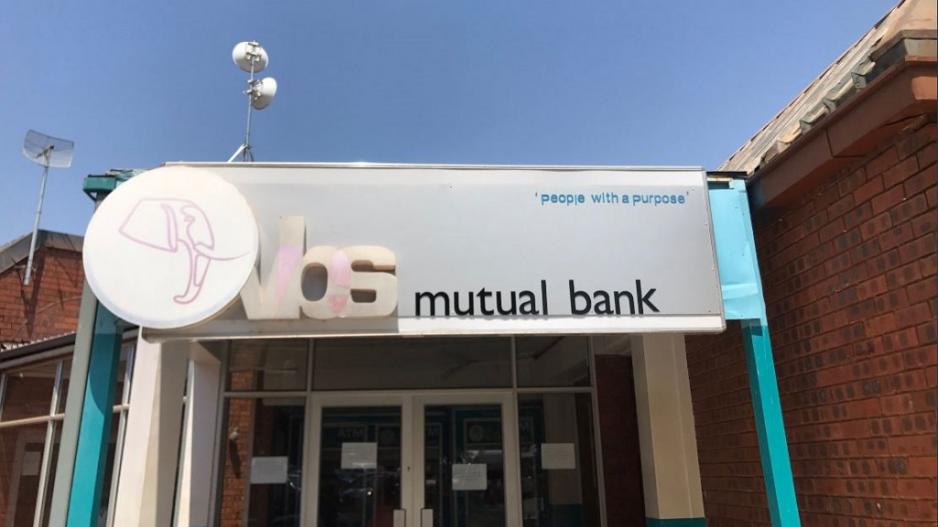 This is for their alleged involvement in the VBS Mutual Bank looting.

They face 20 charges of corruption and two for contravening the Municipal Finance Management Act for depositing around R400-million of the municipality’s money into the bank.

The accused were released on R50,000 bail and the matter was postponed to 22 October for pre-trail management.

More accused before court on the VBS corruption matter.#DealingWithCorruption pic.twitter.com/asmU05KbTJ