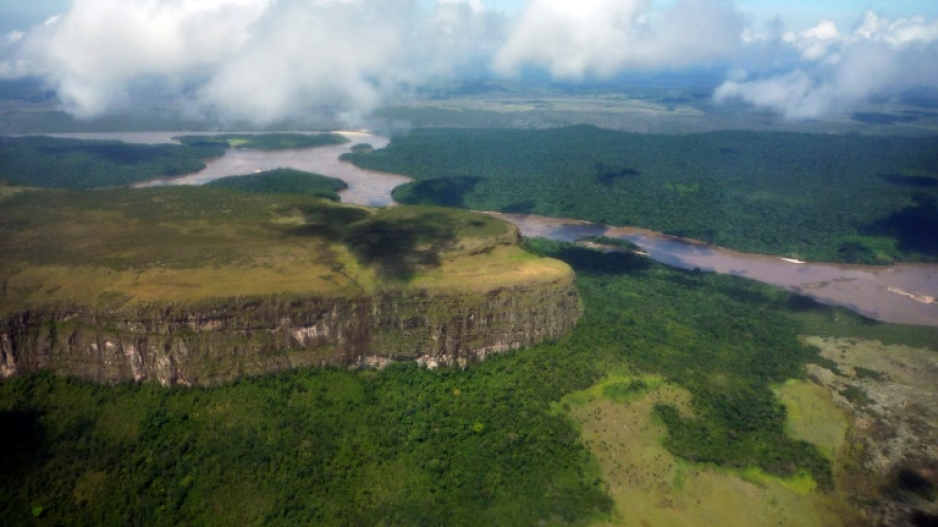 CARACAS - Venezuelan prosecutors are investigating an alleged party held on a table-top mountain in a protected Amazonian national park, an official said.

A group of revelers, including local celebrities, allegedly flew to Kusari Tepuy in the Canaima National Park by helicopter last Friday and threw a party, according to images shared widely on social media.

Tepuis are table-top mountains unique to Amazonian areas of Venezuela, Colombia and Brazil.

Venezuelan Attorney General Tarek William Saab said prosecutors are "investigating the damage done in the Canaima National Park by a party organized there by a company and a group of people."

The event prompted an irate response from environmental organizations, with the SOS Orinoco NGO saying that landing aircraft and holding gatherings in protected areas is against the law.

SOS Orinoco said the party was held to celebrate the birthday of a business chief whose company was hired by the government to promote tourism in Venezuela.

The Canaima National Park is home to the tepui -- also spelt tepuy -- that features the Salto Angel waterfall, the tallest waterfall in the world. The park has been a UNESCO World Heritage site since 1994.

"A natural park is an exceptional natural space that belongs to all Venezuelans, which, due to its great ecological and symbolic value, should be treated like a sacred temple of nature," said the NGO.

SOS Orinoco said tepuis are considered sacred by the Pemon indigenous people that live in the region. 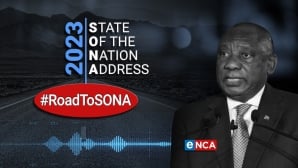