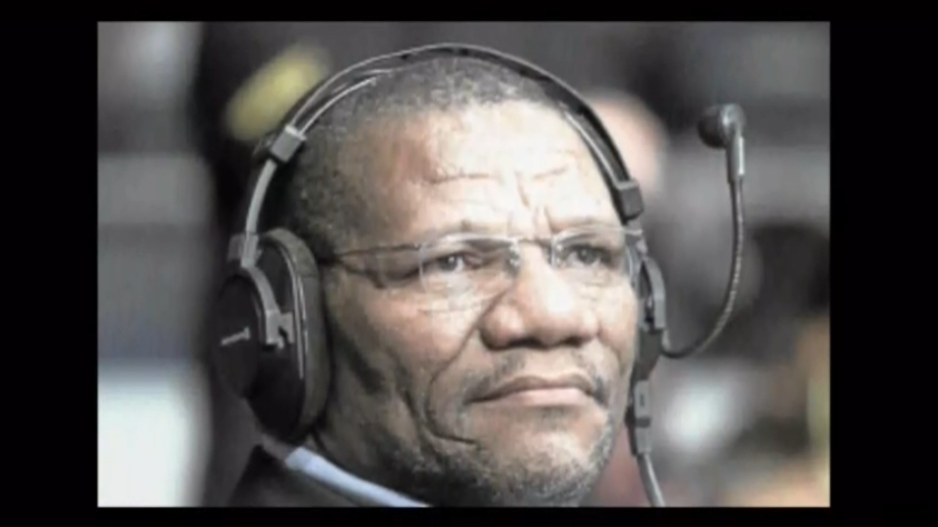 JOHANNESBURG - Veteran commentator Dumile Mateza has passed away at the age of 62.

According to reports, Mateza -- nicknamed ‘Phesheya Phaya’ -- had been sick for some time.

He was born in Kareedouw in the Eastern Cape and made his name as a versatile sports commentator at the SABC in the 1980s.

He started as a school teacher in 1979, but never lasted in class because he caught the broadcasting bug.

Mateza’s versatility and ability to commentate in different South African languages made him a legend.

He commentated in IsiXhosa, Afrikaans and English.

Mateza was one of the SABC’s commentators during the 1995 Rugby World Cup when he did his commentary in Afrikaans.