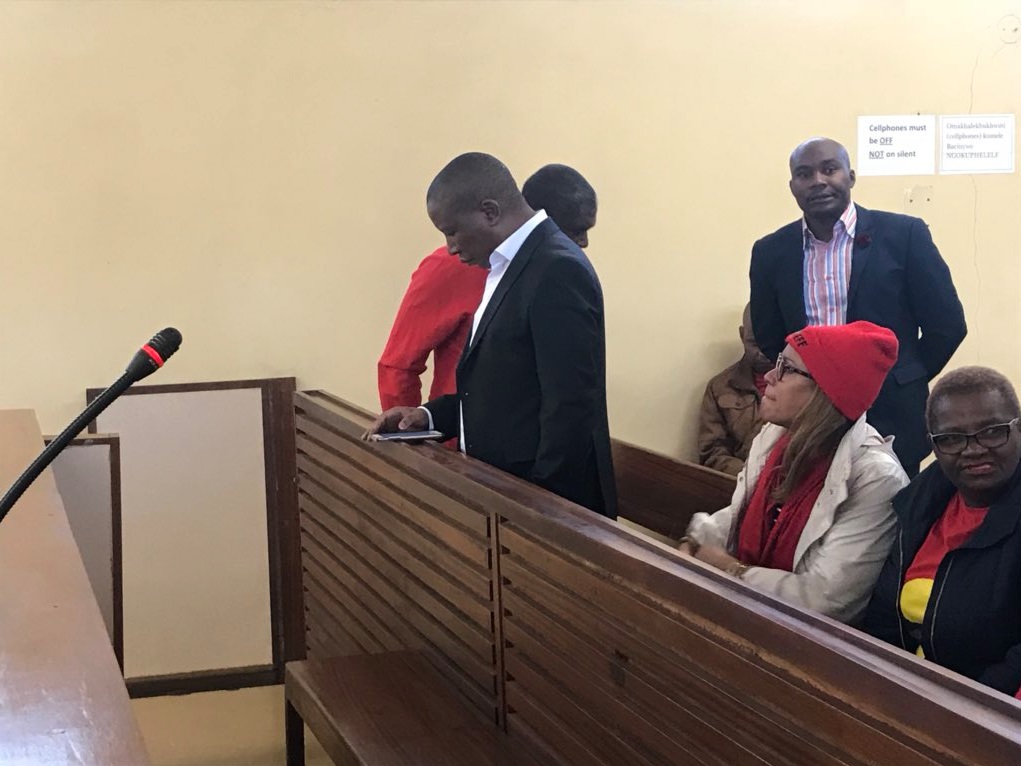 Malema says the EFF is founded on a principle of anti-corruption. "Anyone convicted of corruption will never wear an EFF beret." Meanwhile, another of Malemas properties will soon go under the hammer, to settle his tax bill.

Malema was expected to answer to charges for contravening the Riotous Assemblies Act.

In 2016, he reportedly told his supporters to invade unoccupied land.

Malema also faces a charge of incitement to commit a crime.