Police fired rubber bullets and tear gas at protesters in the capital on Wednesday, during protests over the death of a taxi driver and the sale of drugs.

Protesters are believed to have set fire to a building which is owned by a foreign national.

They claim drugs are being sold from that building. 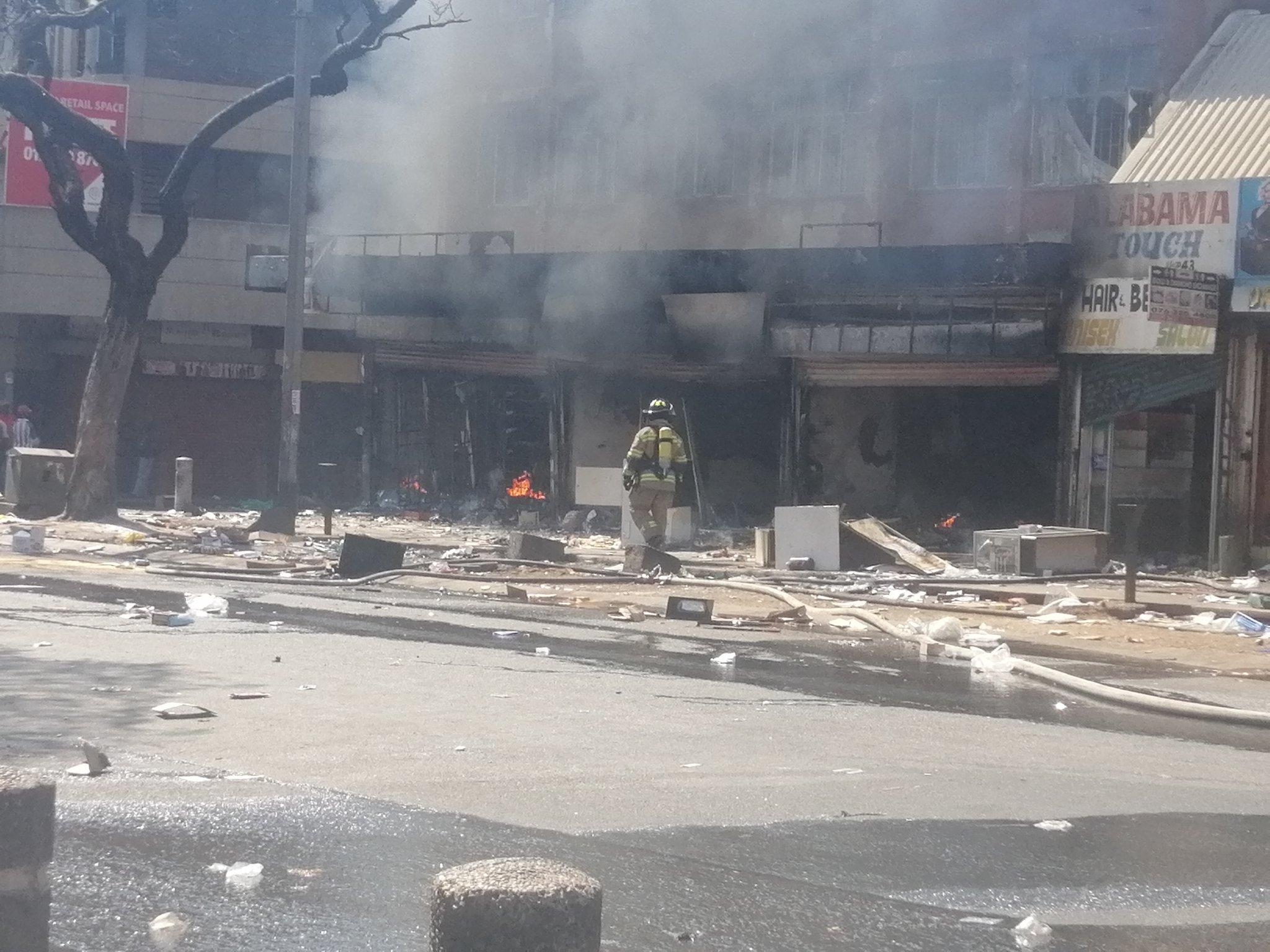 Taxi drivers have been protesting following the killing of one of their own.

“The problem in Tshwane is about drugs. The whole city is surrounded by Nigerians selling drugs. Yesterday one of our taxi drivers who wakes up each morning to work for his kids and family was killed," one driver told eNCA.

"Once everything is declared to be safe, we are going to bring in our forensic investigators so that they can come and establish what caused the fire."

He said police would meet with taxi leaders to establish what their concerns are.

"We will do everything in our power as the police to address the concerns that they have. Later in the day ... we will meet with the leadership so that we can establish exactly what the problem is." 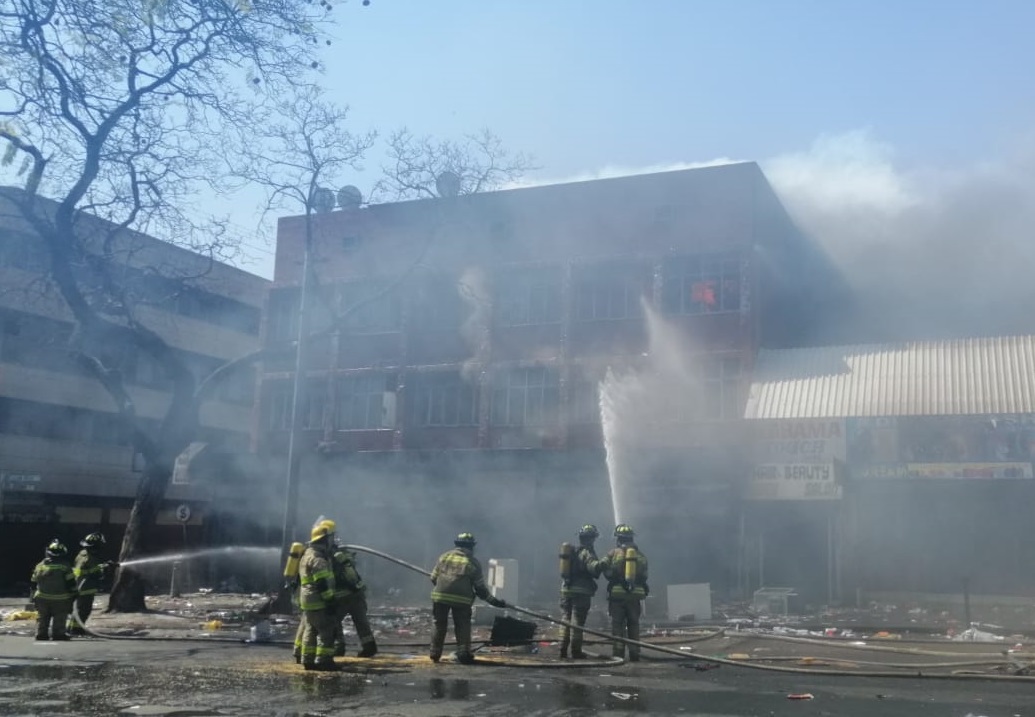 Firefighters battle a blaze in Tshwane during a taxi protest on 28 August 2019.