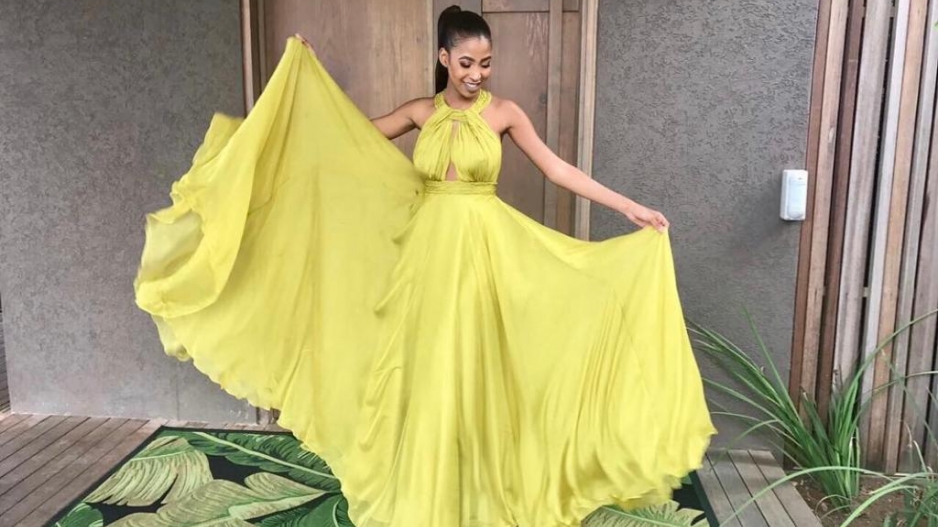 JOHANNESBURG - Videos showing an alleged fight between rapper AKA and his then fiancée, Anele Tembe, have emerged on social media.

In one of the videos, Tembe is seen sitting panic-stricken on a floor, and the room appears wrecked.

At her funeral, her father said that she wasn't suicidal in any way.

AKA -  whose real name is Kiernan Forbes - says he won't be part of one-sided views of his relationship with Tembe.