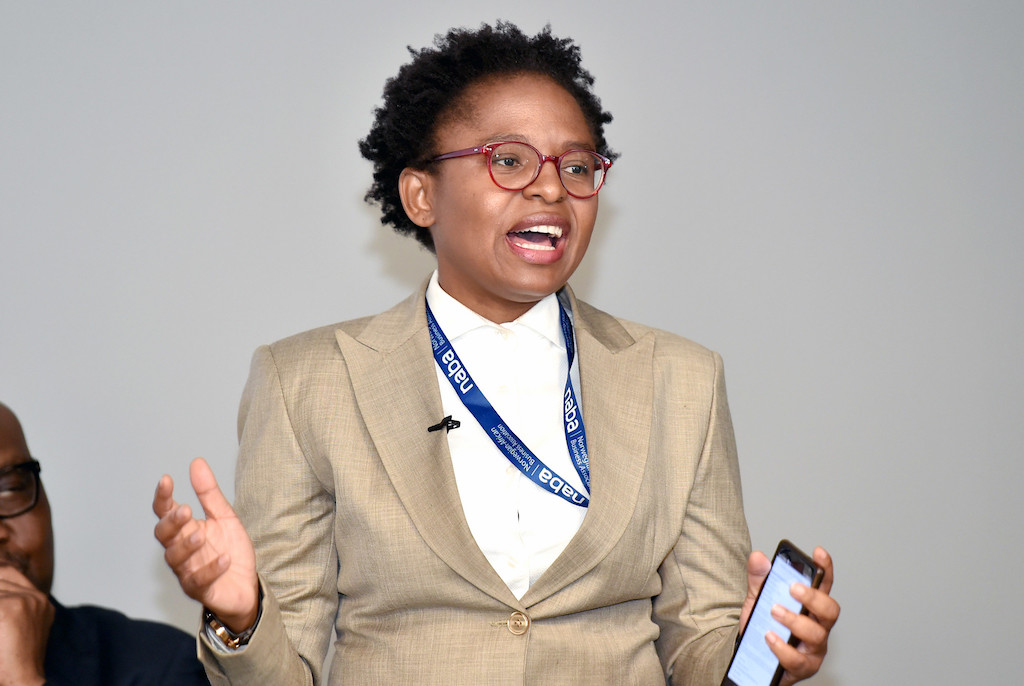 PRETORIA - The death toll from the unrest in South Africa has risen to 212.

Acting Minister in the Presidency, Khumbodzo Ntshavheni, confirmed the numbers on Friday.

READ: Sabotage in KZN | No evidence of SSA members being involved - Dlodlo

A total of 180 people were killed in KwaZulu-Natal and 32 in Gauteng.

A total of 1,692 people were arrested in connection with looting and violence.