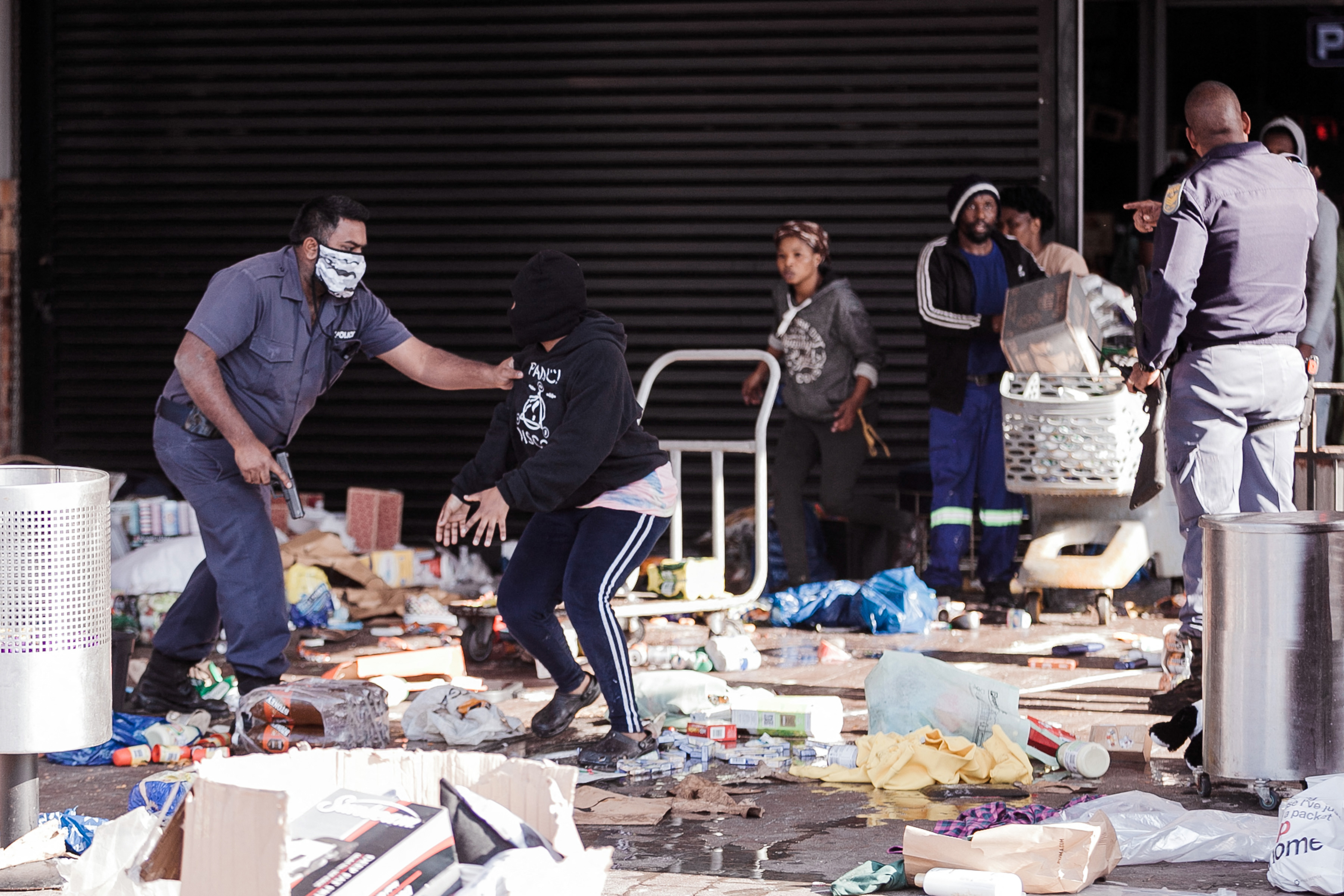 JOHANNESBURG - Three people have been arrested for allegedly instigating the recent violence and riots in South Africa, according to Police Minister, Bheki Cele.

Cele says more names of instigators have been given to security forces.

"We have the names of three people but there are other names that have been given to the security forces, unfortunately, we are not going to be able to name those people until they are arrested and come to court," he said.

South Africa was gripped by more than a week of chaos that claimed more than 200 lives.