Violence by security forces a betrayal of the new Zimbabwe: Mnangagwa 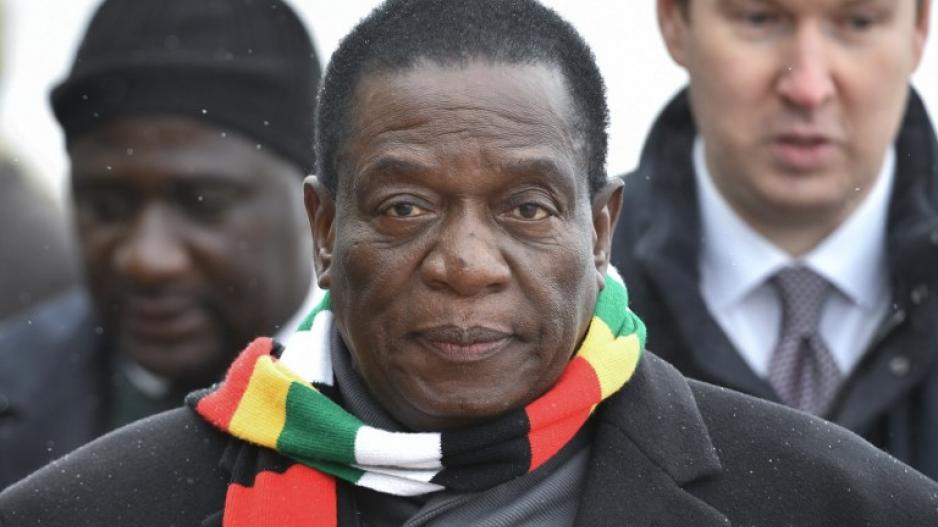 File: The embattled nation of Zimbabwe has been under intense pressure since the start of 2019.

HARARE - Zimbabwe President Emmerson Mnangagwa has landed back in Harare, state television said on Tuesday, after he cut short a foreign tour over nationwide protests that were met with a brutal security crackdown.

Police and soldiers launched a large-scale operation against suspected protestors, activists and organisers of the strike last week, which was triggered by a sharp rise in fuel prices.

At least 12 people were killed and 78 treated for gunshot injuries, according to the Zimbabwe Human Rights NGO Forum, which recorded more than 240 incidents of assault and torture.

"I am happy that the country is quiet. Our people should concentrate on their work," Mnangagwa said after landing late on Monday night.

READ: Zimbabwe crisis meeting to be held in Pretoria

"There are channels of communication. We want Zimbabwe developed."

Mnangagwa said on Tuesday that misconduct by security forces against people protesting over fuel price hikes would be investigated.

"Violence or misconduct by our security forces is unacceptable and a betrayal of the new Zimbabwe," Mnangagwa tweeted in his first public comments since returning home from an overseas trip.

"Chaos and insubordination will not be tolerated. Misconduct will be investigated. If required, heads will roll," he wrote on Twitter, calling for a "national dialogue" over the protests.

Internet and social media appeared to be returning to normal on Tuesday morning.