LA shuts bars again as US struggles with COVID-19 infections 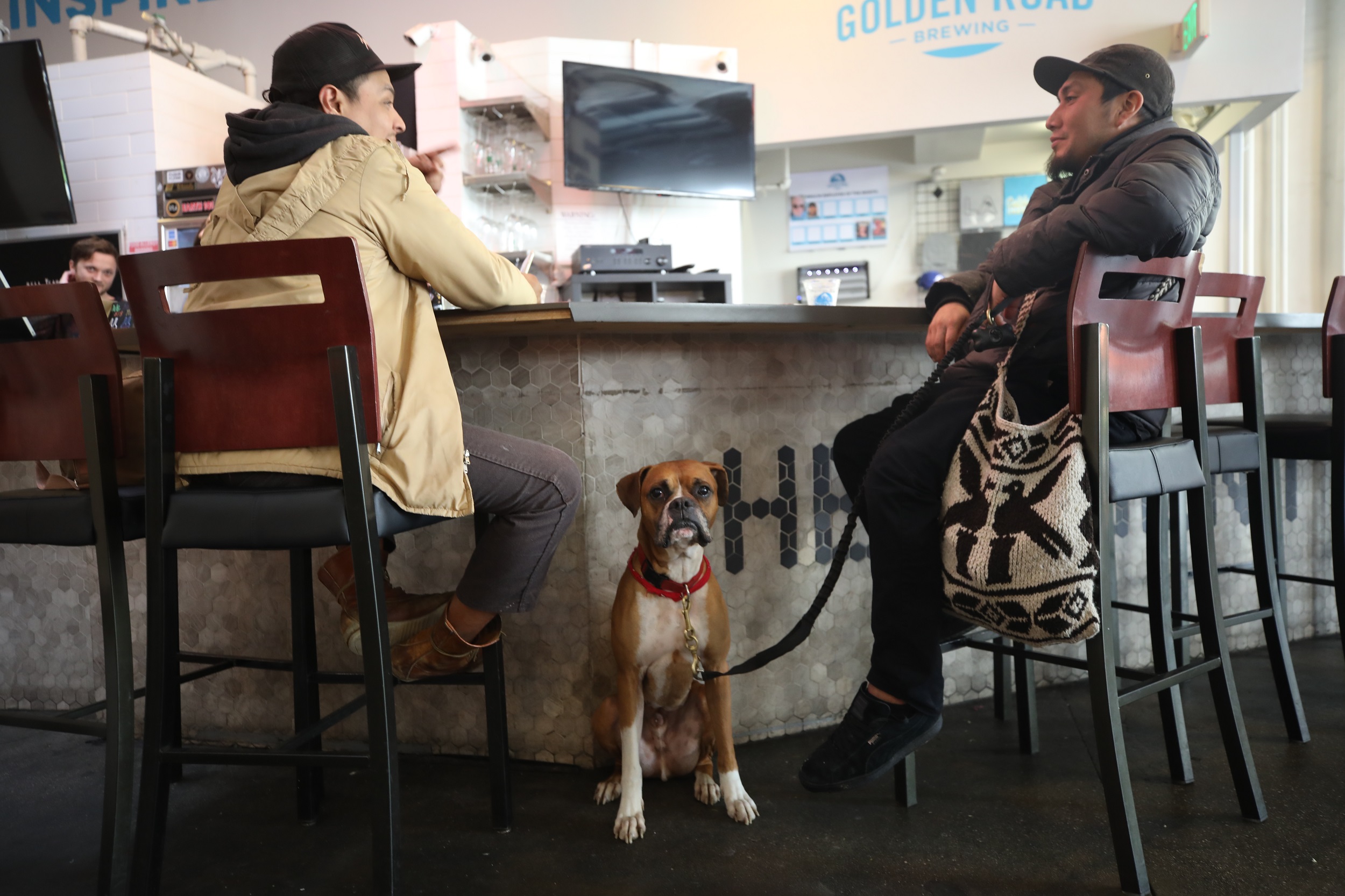 Patrons sit at a bar in Grand Central Market in Los Angeles, California. Many public venues have closed their doors as the spread of COVID-19 continues.

LOS ANGELES - The US state of California was the latest authority to reimpose restrictions, ordering bars in Los Angeles and six other counties -- an area with 13.5 million residents -- to close because of the rising number of cases.

The hardest-hit parts of the US are in the south and west, where many state leaders had pushed for early economic reopenings.

But Los Angeles, the second-largest US city, only reopened its bars on June 19.

California had already ordered some areas to reinstate stay-at-home orders, while San Francisco announced a "pause" in its reopening.

In Florida, Governor Ron DeSantis conceded there had been an "explosion" in new cases as the state notched a record 9,585 cases in 24 hours.

Young people frustrated by months of confinement have poured back to the state's beaches, boardwalks and bars, often without masks and seemingly unconcerned about social distancing.

Miami announced beaches would close over the July 4 holiday weekend and bars are also shutting their doors.

New coronavirus cases have been surging in more than half of US states, reaching record highs.