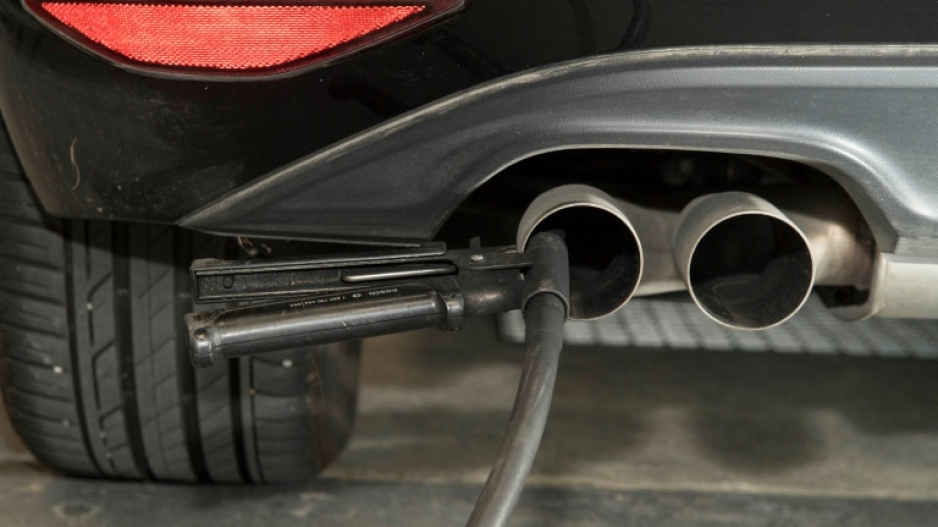 The German company has faced claims around the world since revelations that it cheated pollution tests by installing devices to reduce nitrogen oxide readings.

A class action was brought on behalf of some 91,000 claimants in England and Wales but Volkswagen settled out of court, avoiding a lengthy, potentially costly trial and any appeal.

"No admissions in respect of liability, causation or loss have been made by any of the defendants in the group action as part of the settlement," VW said.

The terms and conditions of the settlement against Volkswagen Group outlets and dealers were confidential, it added in a statement.

Chief legal officer Philip Haarmann called the settlement "another important milestone" as the carmaker tries to rebuild trust after the "deeply regrettable events".

In September 2015, the US Environmental Protection Agency found many VW cars being sold in the country were fitted with software in diesel engines to give better emissions results when tested.

That has seen it pay tens of billions of dollars in damages, refunds and court fees, most of them in the United States and Germany.

The High Court in London ruled in April 2020 that Volkswagen was liable to pay compensation in England and Wales to the owners of some 1.2 million VW, Audi, Seat and Skoda vehicles.