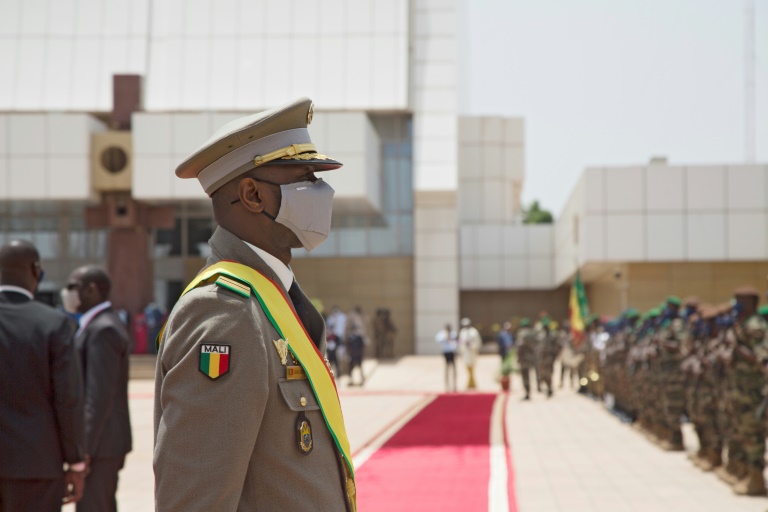 Malian strongman: Colonel Assimi Goita, pictured with members of the armed forces after being sworn in as president on Monday

BAMAKO - An envoy from West Africa's regional bloc arrived in Mali on Tuesday, a day after Colonel Assimi Goita pledged to swiftly return the country to civilian rule after leading its second coup in nine months.

The Sahel state is battling to restore credibility with its partners after the second military takeover since August sparked diplomatic uproar.

Deposed president Bah Ndaw and prime minister Moctar Ouane had been tasked with steering Mali back to civilian rule by February 2020. 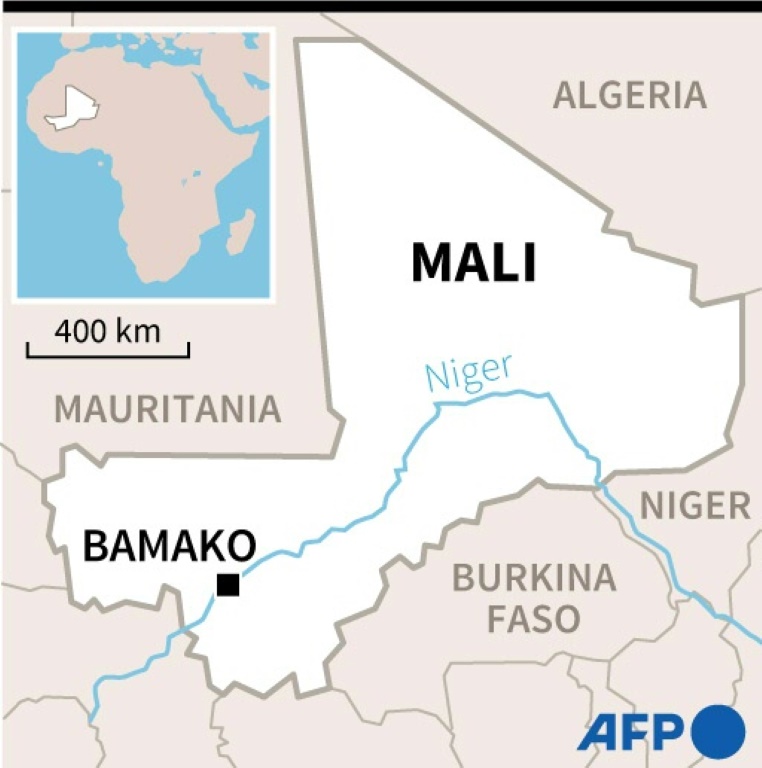 In his inauguration speech on Monday, Goita promised Mali "will uphold all its commitments" and stood by the deadline for the elections set by the transitional government.

ECOWAS suspended Mali following the second coup but stopped short of reimposing sanctions -- a lever that pushed the junta into accepting a civilian-led caretaker government after the first takeover.

Mali's chronic instability has deepened fears of chaos in a country key to efforts to stem the jihadist insurgency sweeping the Sahel.

One of the poorest countries in the world, Mali is deeply reliant on outside help to combat Islamist violence that first emerged in 2012, and now threatens the region.

France has 5,100 troops stationed in the Sahel as part of its anti-jihadist Barkhane force.

A spokesperson for France's foreign ministry said on Tuesday that the government had "taken note" of Goita's pledge to restore civilian rule and his appointment of a civilian prime minister.

"We remain attentive to the next steps to be taken by the Malian authorities to clarify the framework of the political transition," the spokesperson added.

Goita also stressed his support for continuing work on the 2015 Algiers accord, a shaky agreement between the central government and several armed groups.

The deal, which has never been fully implemented, is seen as crucial to ending Mali's grinding conflict. 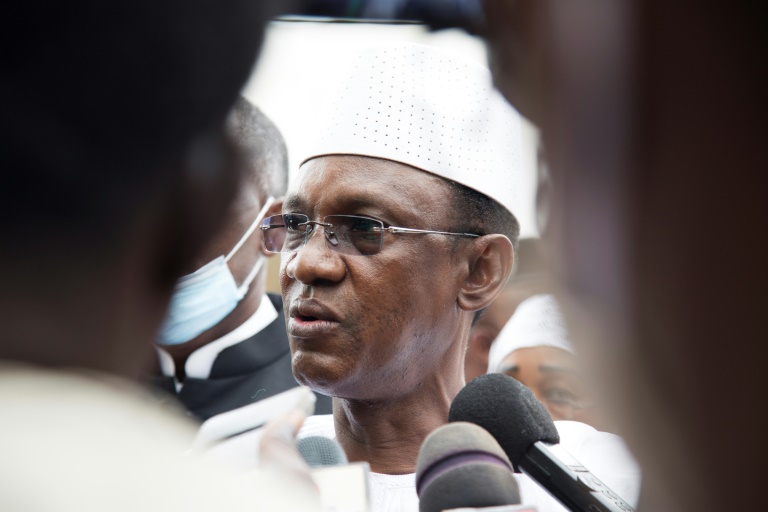 Choguel Kolkalla Maiga, a veteran politician, has been named prime minister under Goita

On Monday evening, Maiga began holding consultations on forming a new government, with ECOWAS pushing for it to be "inclusive" -- a potential tall order in the politically polarised nation.

Maiga told AFP that forming a government should not take long, however, adding that there is "total break with what there was in the past".

Mahmoud Dicko, an influential imam who rallied dissent against Keita in 2020, has said he "acknowledges" the new political reality in Bamako.

ECOWAS leaders are due to convene again in Ghana on June 19.