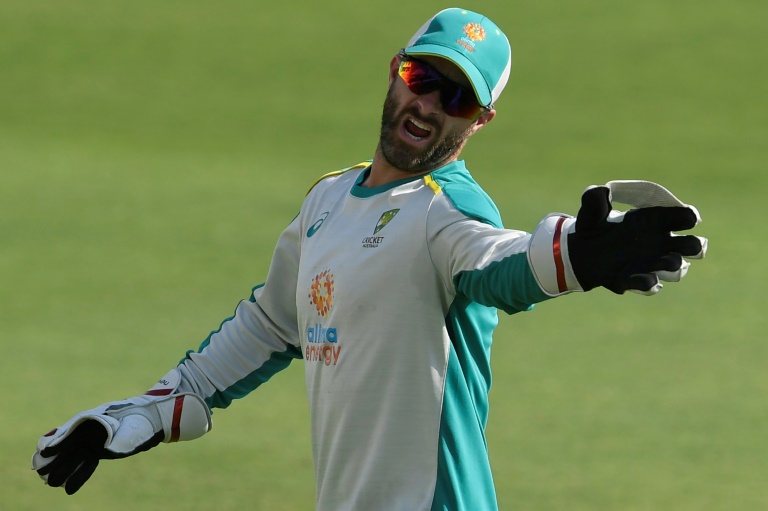 Finch has almost 2,500 runs in T20 internationals with a personal high of 172, the second best individual score ever made.

However, he was out for nought in Australia's opening five-wicket win over South Africa at the weekend and has passed 50 just once in his last seven T20 innings.

Warner, meanwhile, made 14 against the Proteas after coming into the tournament having been dropped by his IPL side, Sunrisers Hyderabad.

"They're terrific players. They're just short of runs," said Wade.

"Guys that are world-class players for as long as they have been in this format are never out of form. They're just short of runs at the moment."

Wade played a key role in the win against South Africa as he and Marcus Stoinis stood unbeaten in a tense finish.

Chasing a modest 119 for victory, Australia were in trouble at 81-5 before Stoinis, who made 24, and left-handed Wade (15) put on an unbeaten stand of 40 to steer the team to victory.

"It's been spoken a lot about going into this tour about Davey (Warner) especially. We know he'll come good," said Wade.

"I've played long enough with him now that he's been under pressure plenty of times in his career, comes out, has a big score."

Warner, who celebrated his 35th birthday on Wednesday, said he feels like he "is just a boundary away from a good innings".

"I actually think people talking about my form is quite funny," Warner said Wednesday.

"Against South Africa, I got my benchmark back with where I should be with my feet and everything. I feel like I'm in a good space, I'm hitting the ball well in the nets, I couldn't be any more ready to go.

"I felt like I was one boundary away from having a good innings."

On Thursday, Australia take on an impressive Sri Lanka team who won all three games in the qualifying round last week and then defeated Bangladesh by five wickets in their opening Super 12 match.

Warner has an imposing recent record against Sri Lanka with undefeated scores of 100, 60 and 57 when he last faced them on home soil in 2019.