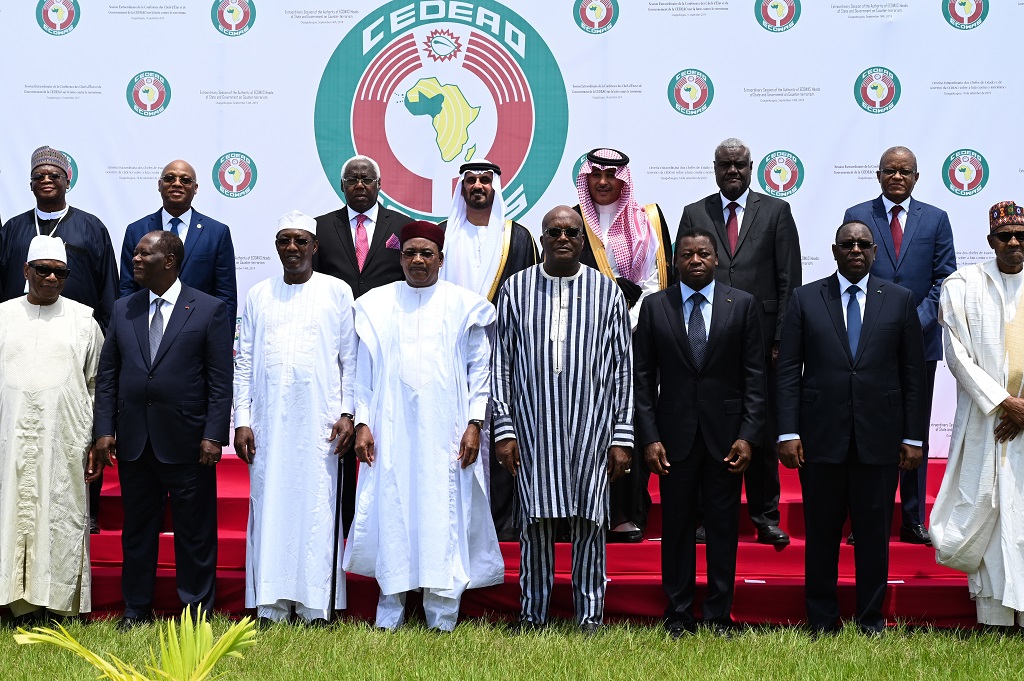 West African leaders meet in the capital of Burkina Faso on September 14, 2019 for a summit expected to lead to an overhaul of the flailing attempt to roll back jihadism in the Sahel region.

BURKINA FASO - West African leaders on Saturday announced a billion-dollar plan to fight the rising problem of jihadist violence in the region, at a summit in Burkina Faso.

The plan, to be funded from 2020 to 2024, was announced at end of the Economic Community Summit of West African States in Ouagadougou, where the ECOWAS nations were joined by Mauritania and Chad.

ECOWAS had decided to mobilise "the financial resources of up to a billion dollars for the fight against terrorism", said Niger's President Mahamadou Issoufou.

Full details of the plan would be presented to the next ECOWAS summit in December.

READ: New generation of Kenyan jihadists on the rise: analysts

The fight against the rising tide of jihadist violence in the region has so far been hampered by a lack of funds.

The G5 Sahel, a joint task force, was created in 2014 to try to tackle the problem, backed by former colonial power France.

From July 2017, it pooled troops from Burkina Faso, Chad, Mali, Mauritania and Niger in a bid to drive back the jihadist groups.

But a lack of finance, training and equipment, limited their effectiveness and their numbers. For the moment, the force numbers 4,000 troops, when 5,000 were originally planned.

ECOWAS - the Economic Community of West African States -- brings together 15 countries whose economies range from regional heavyweights Nigeria and Ivory Coast to the impoverished Liberia and Sierra Leone.