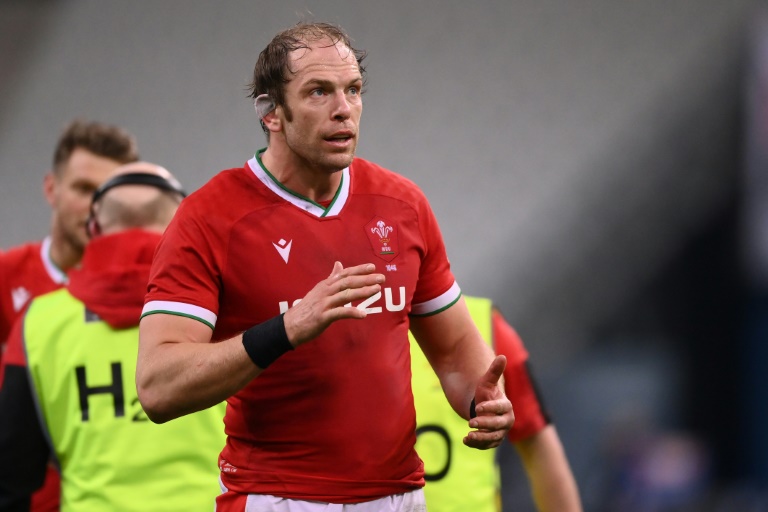 The 35-year-old lock, long a leading contender for the captaincy role, led Wales to this season's Six Nations title.

Jones has won a world record 157 Test caps and this will be his fourth Lions tour. He has played in the combined side's last nine internationals in South Africa, Australia and New Zealand.

He also led the Lions to victory in the decisive 2013 Test against Australia when tour captain Sam Warburton was injured.

Jones saw off competition for the role from the likes of England's Maro Itoje and Scotland's Stuart Hogg to be chosen as captain by Lions head coach Warren Gatland for a July-August tour that culminates with three Tests against the world champion Springboks.

Jones, speaking on lionsrugby.com, said: "Obviously very proud, very privileged. To be selected in the squad is initially what you want to be hearing, and to have the armband as well is a privilege, with the names that have gone before and what those players have achieved."

READ: Lions tour change would be 'biggest disappointment in history' for Springboks' Leyd

Asked how he had found out he had been selected as captain by Gatland, a former Wales coach, Jones said: "I had a call from Gats on Sunday evening, actually a missed call. Thought better give him a call back.

"We had a quick chat and I accepted obviously. I've just got a huge amount of pride to add this to the CV, but obviously there's a lot of work to do once we get out there."