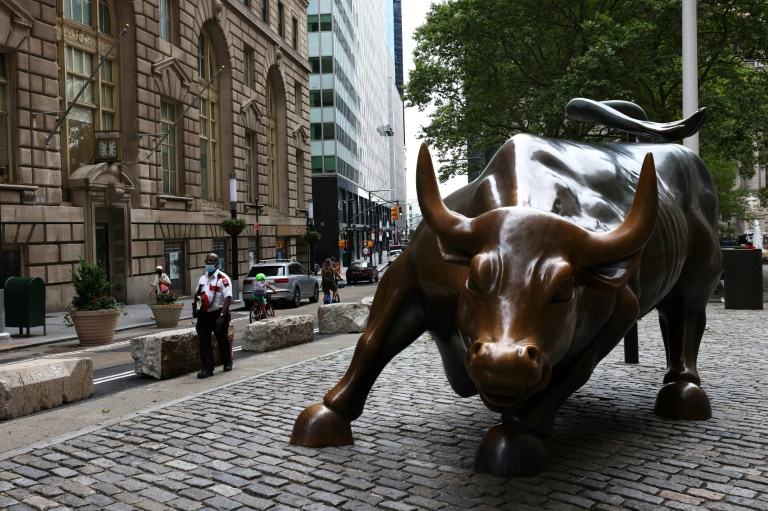 NEW YORK - Wall Street opened in record territory on Tuesday as a host of tech firms were set to announce their results.

The S&P 500 and Dow both powered to new intra-day highs as the opening bell rang after closing at record levels on Monday.

"Just because some technical indicators might suggest the stock market is overbought on a short-term basis and ripe for a pullback doesn't mean market participants will necessarily comply," Briefing.com analyst Patrick J. O'Hare said.

"The stock market seems more than content to wait, placated by the positive price momentum that has yet to break, (and) some residual relief that the corporate tax rate isn't going to be increased to pay for the Democrats' social spending package," O'Hare said.

Google, Microsoft and Twitter are due to release their results after trading in New York closes.

But they have rebounded as companies report solid earnings and have generally been able to cope with the supply chain problems and price hikes.