WATCH: The life of Hugh Masekela 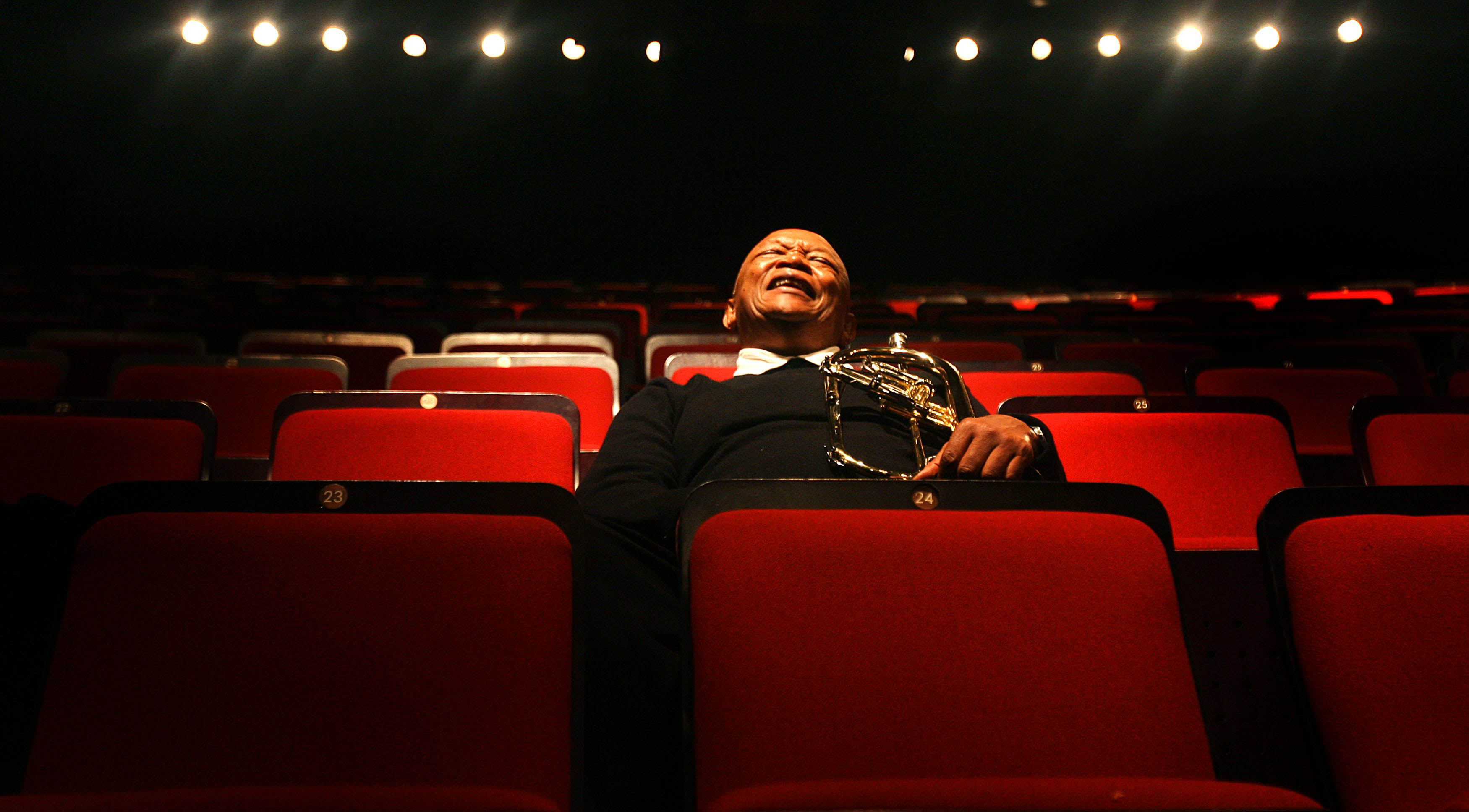 Hugh Maseka has died at the age of 78, following a long battle with prostate cancer.

JOHANNESBURG - Trumpeter and singer Hugh Masekela, known as the "father of South African jazz" who used his music in the fight against apartheid, has died from prostate cancer, his family said on Tuesday. He was 78.

In a career spanning more than five decades, Masekela gained international recognition with his distinctive Afro-Jazz sound and hits such as Soweto Blues, which served as one of the soundtracks to the anti-apartheid movement.

"Hugh’s global and activist contribution to and participation in the areas of music, theatre, and the arts, in general, is contained in the minds and memory of millions," a statement on behalf of the Masekela family said.

"Rest in power beloved, you are forever in our hearts."

His song Bring Him Back Home (Nelson Mandela), written while Masekela was in living in exile, called for the release of the-then imprisoned Mandela and was banned by the apartheid regime.

South African President Jacob Zuma said the nation would mourn a man who "kept the torch of freedom alive".

His global appeal hit new heights in 1968 when his instrumental single Grazing the Grass went to number one in the US charts.

He was married to singer and activist Miriam Makeba, known as Mama Africa, from 1964 to 1966.