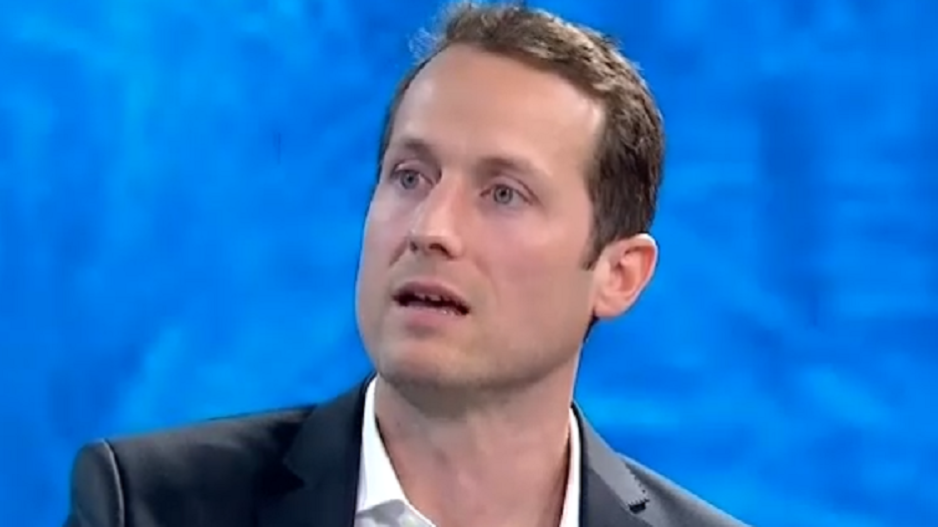 JOHANNESBURG - The nephew of the late Bosasa CEO Gavin Watson is adamant his uncle was not corrupt.

Jared Watson says evidence linking his uncle to payments to ANC MPs was cooked up.

"There were many, many schemes where these guys would siphon money out of the organisation for themselves, it is confirmable from various bank accounts, from the payments from Bosasa to entities that they established in which they were the sole signatories to those entities and the sole members," he said.

He says many other organisations have donated to and done business with the ANC without being questioned or criticised.

Bosasa was accused of paying off ANC MPs to score lucrative government tenders.

A relative of the late Bosasa CEO Gavin Watson says the facilities management company must be considered innocent until proven guilty. Nephew Jared Watson says many other organisations have donated to and done business with the ANC without being questioned or criticised. #eNCA pic.twitter.com/O7GISLJFTr