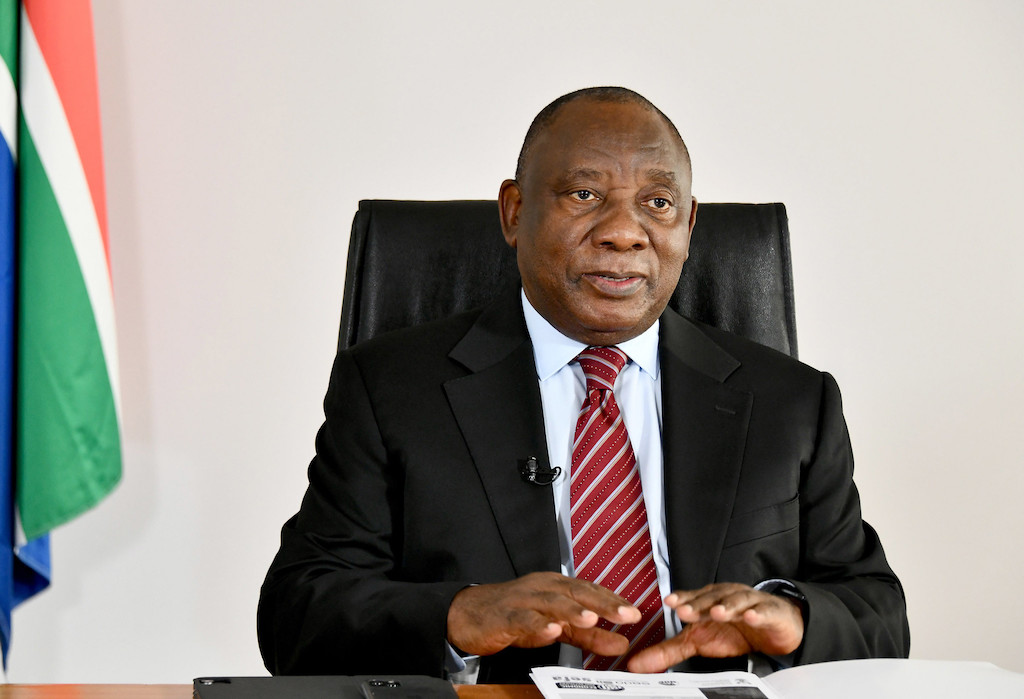 PRETORIA - President Cyril Ramaphosa is calling for an end to Israel's illegal occupation of Palestinian land.

Ramaphosa says this is the only way to maintain peace in a region that's seen increasing attacks on Palestinians by Israeli forces.

Dozens of Palestinians, including children, have been killed in Israeli airstrikes in the West Bank and Gaza Strip in recent days.

It comes after a group of Palestinians was threatened with eviction in the Sheikh Jarrah area of East Jerusalem to make space for Israeli settlers.

"The sight of men, women and children being evicted from the homes their families have lived in for generations brings back painful collective and personal memories for the majority of South Africans – of forced removals and land dispossession.

"It was a pain and humiliation faced by my own family, and by many South African families. My family was forcibly moved to different parts of the country on two occasions.

"Being forced from one’s home at gunpoint is a trauma not easily forgotten, and is carried across generations. As a country we are still living with the residual effects of the callous acts carried out in the name of apartheid spatial planning," Ramaphosa wrote in his weekly newsletter.

READ: Gaza pummelled by fresh Israeli strikes, more than 200 dead in a week

Ramaphosa says a two-state solution remains the most viable option.

As lovers of freedom and of justice, we stand with the Palestinian people in their quest for self-determination, but also in their resistance against the deprivation of their human rights and the denial of their dignity.https://t.co/RlNbX1Sbyf