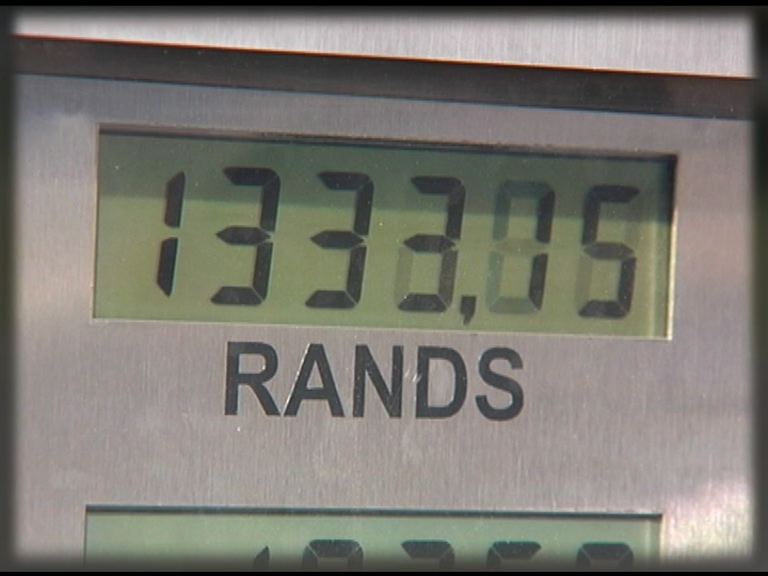 File: The plunging rand is expected to drive fuel prices in September.

JOHANNESBURG - The plunging rand is expected to drive fuel prices up in September, the Automobile Association (AA) said on Thursday.

This is according to unaudited month-end fuel price data released by the Central Energy Fund.

The price of 95 octane petrol is set to rise by 10c a litre and diesel by 25 cents. The figures indicate that the price of 93 octane will drop by 3 cents a litre.

READ: The rise and rise of the petrol price

“The average landed price of fuel dropped across the board during August. If the rand/US dollar exchange rate had remained flat, we could have been looking at a drop of up to 30 cents a litre for diesel and nearly 52 cents for petrol. Unfortunately, continuing rand weakness means that prices will increase instead,” the AA said in its latest fuel price prediction.

The AA urged government to be bold and provide policy stability.

Other News on Fuel price