West Indies, Australia look for momentum ahead of World Twenty20 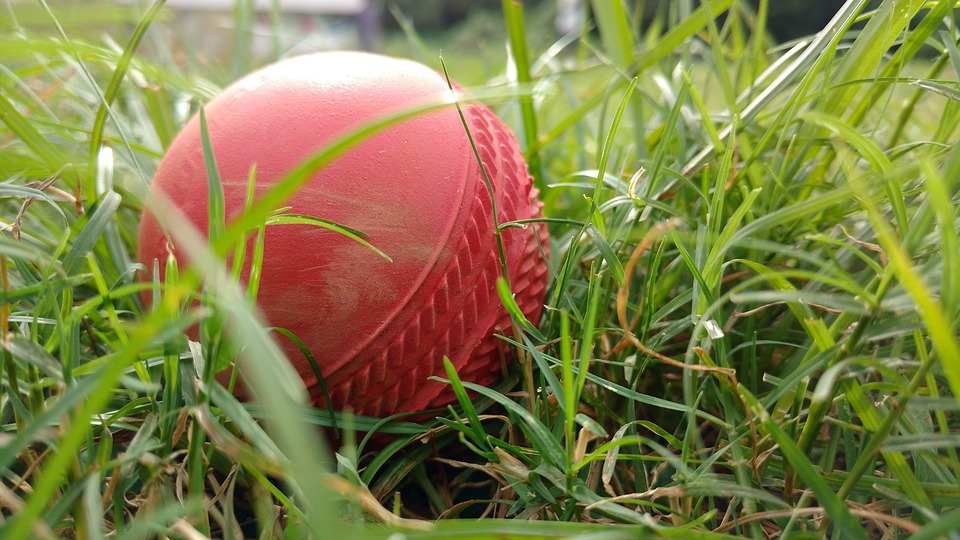 ST LUCIA - West Indies and Australia commence a five-match Twenty20 series on Friday under lights at the Daren Sammy Stadium in St Lucia with both teams in pursuit of a winning momentum as the countdown to the World T20 continues.

Title-holders for the global tournament set for October-November in the United Arab Emirates, the Caribbean side started a home run of 15 T20Is with a 3-2 loss to South Africa in Grenada.

That highlighted their continuing challenges of coping with high-quality spin bowling while conceding a high proportion of scoreless deliveries in their five innings.

This series will be followed by three One-Day Internationals against the Aussies in Barbados, after which Pakistan come to the region for another five-match T20I series, also to be played in Bridgetown.

For Australia, whose best effort in the World T20 was as beaten finalists to England in the 2010 event in the West Indies, this assignment follows consecutive narrow series losses in England, at home to India and in New Zealand.

That last campaign was almost five months ago and with the visitors missing a number of key performers like David Warner, Steve Smith, Glenn Maxwell and Pat Cummins, this series represents an ideal opportunity for some of the fringe players to make a strong claim for inclusion in the World T20 squad.

Those seeking to make an impression include all-rounder Dan Christian, who was among the runs with a score of 47 in an intra-squad warm-up fixture at the match venue on Monday.

"Everyone had a good hit, bowlers had a good bowl and we got to see what conditions will be like, so all-in-all a pretty successful night," was Christian's assessment of the workout ahead of what is expected to be his first appearance in national colours for four years.

Should the pitches for the five matches behave similarly as for that warm-up hit-out then the West Indies can expect to face another searching examination of the adaptability of their batsmen who failed on three occasions against South Africa to reach targets just below 170.