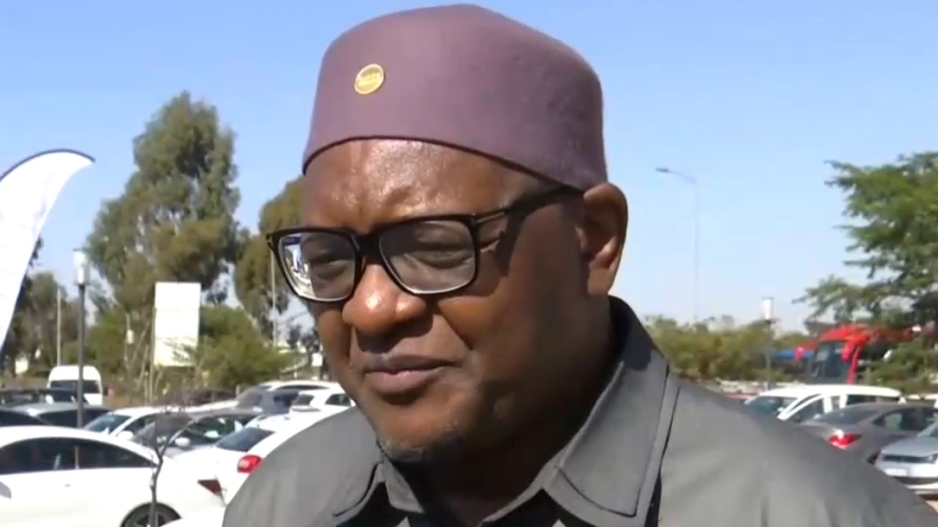 He's applauded members of the community who've taken it onto themselves to help fight criminality in their areas.

He was speaking at a crime imbizo in Kagiso on the West Rand earlier.

The area has become the scene of violent protest action against illegal miners there this week.

"We have  a lot of community members here who are saying they're not going to sit back and wait for the government. When crime is there they are already on the ground, so which means the government... we have to be with this community," Makhura said.

"Let me tell you, last night I slept at 1am, you know why? I was with the police in Ivory Park, and then we were in Eldorado Park with MEC Mazibuko... and on the ground we found lots of people in the communities, they are not armed, but they're bold, they're participating in crime prevention... so we want to work together to fight crime... our country is ungovernable as we speak right now, the criminals have taken over," he said