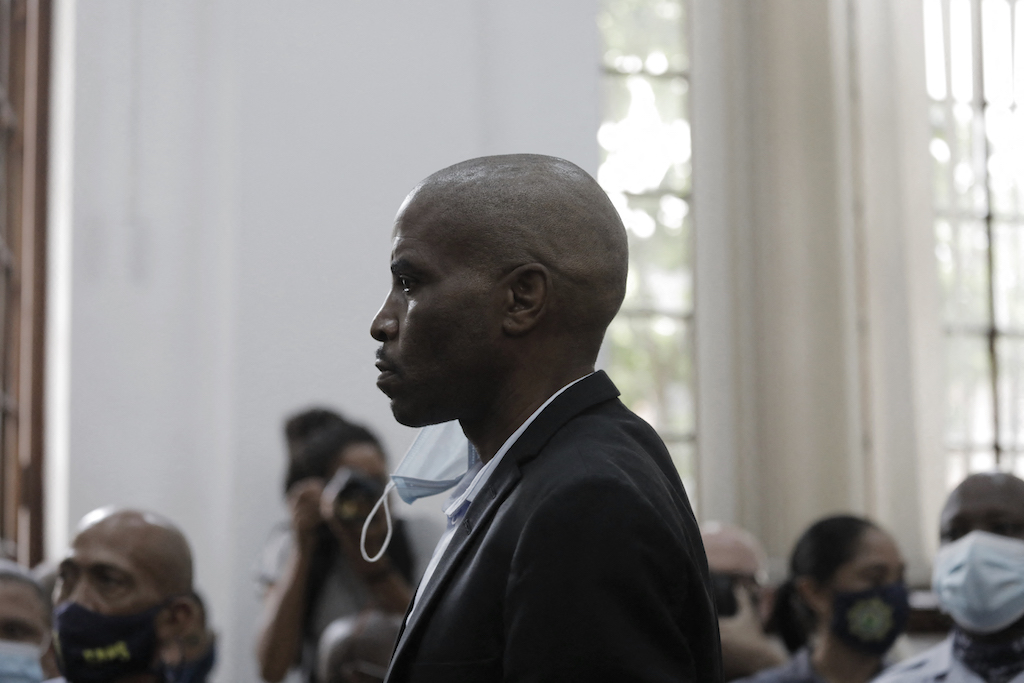 Now, a third judge has been appointed to be part of the hearing on 30 May.

Mafe is accused of starting the fire which gutted large parts of Parliament at the beginning of January.

The 49-year old denies the charges.

The trial was postponed to 9 June, as some forensic reports were still outstanding.