Western leaders to confer on Ukraine amid war fears 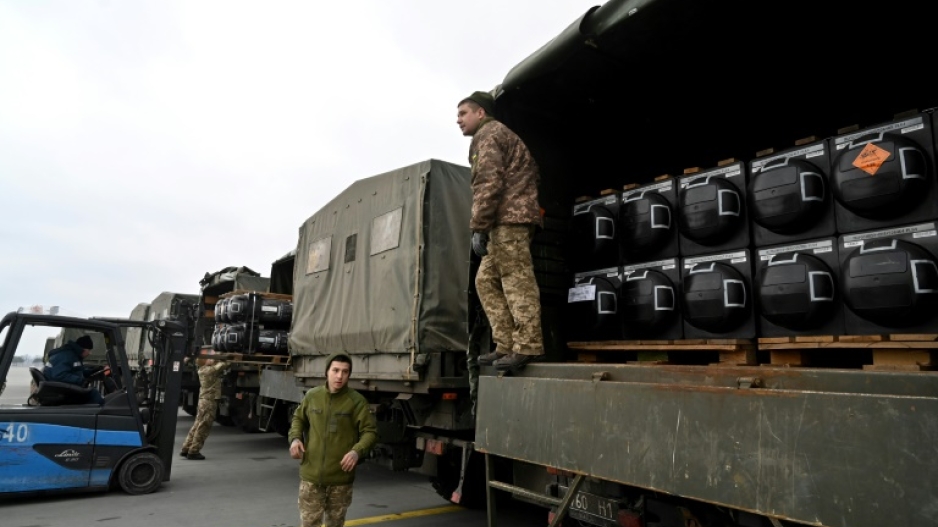 MOSCOW - Western leaders are to hold talks on Friday over the Ukraine crisis, German sources said, as the United States warned that a Russian invasion of its ex-Soviet neighbour could be days away.

US President Joe Biden, who has urged Americans to leave Ukraine, will hold a telephone conference on the crisis with six leaders and the heads of NATO and the European Union, German government sources told AFP.

NATO Secretary-General Jens Stoltenberg on Friday warned anew of the "real risk for a new armed conflict in Europe", while US Secretary of State Antony Blinken said a Russian invasion could come "any time".

Russia is operationally ready to conduct a wide range of military operations in Ukraine and the Kremlin just needs to make the call, the head of Norway's military intelligence service said.

Several rounds of diplomacy have failed to ease tensions on Europe's doorstep that some describe as the continent's worst crisis since the end of the Cold War.

The Kremlin said Friday there were "no results" from the most recent diplomatic foray -- a four-way meeting of political advisors from Russia, Ukraine, Germany, and France in Berlin.

Biden will confer over the telephone with German Chancellor Olaf Scholz, French President Emmanuel Macron and the prime ministers of Italy, Britain, and Canada, and the president of Poland, the German sources said.

Western leaders have for months raised the alarm over a possible invasion of Ukraine as tens of thousands of Russian troops mass along the border.

Russia has denied any plan to invade.

It says it is seeking written guarantees from NATO that the alliance will withdraw its presence from eastern Europe and never expand into Ukraine.

The United States and its European allies have rejected those demands.

Moscow and Minsk have not disclosed how many troops are participating, but the United States has said around 30,000 soldiers were being dispatched to Belarus from locations including Russia's Far East. 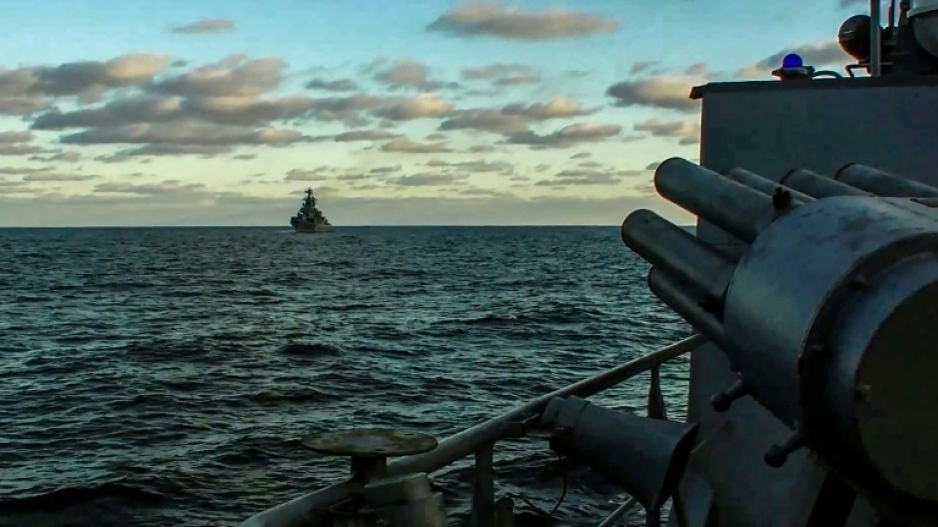 In addition, Russia's defense ministry said Friday it will also hold fresh military exercises near Ukraine's border and in the Black Sea.

Moscow, which controls the Crimea peninsula after annexing it from Ukraine in 2014, has made the Black Sea a strategic priority.

Macron shuttled between Moscow and Kyiv earlier this week in the search for a diplomatic solution, and Scholz is expected to do the same in the coming days.

He was accompanied by the UK's Chief of Defence Staff Tony Radakin, and the pair will also meet Russia's top army general Valery Gerasimov.

Wallace's visit comes a day after Britain's Foreign Secretary Liz Truss met with her Russian counterpart Sergei Lavrov in Moscow for talks that appeared fruitless and ended in mutual accusations.

Disappointment ensued after a meeting between Russian and Ukrainian negotiators, under the mediation of Germany and France.

Sources described the meeting as "difficult" and said it lasted for more than nine hours.

After the talks, the Kremlin once again accused Ukraine of not adhering to the 2015 Minsk agreements between Kyiv and Moscow on the separatist conflict in the east of the country.

Kyiv's negotiator Andriy Yermak, however, told a late-night briefing after that "everyone is determined to reach a result".

The four-way "Normandy" format was launched in 2014 in a bid to end fighting between Ukraine and Russia-backed separatists that have claimed more than 14,000 lives.

According to Germany, the next Normandy talks will take place in March.

On the other side of the Atlantic, Biden issued a stark warning to his citizens, urging them to leave Ukraine as soon as possible.

"American citizens should leave, should leave now," Biden told NBC News. "We're dealing with one of the largest armies in the world.

"He added that "things could go crazy quickly."

But Ukraine, which has frequently downplayed warnings from Washington, dismissed the order as "nothing new". 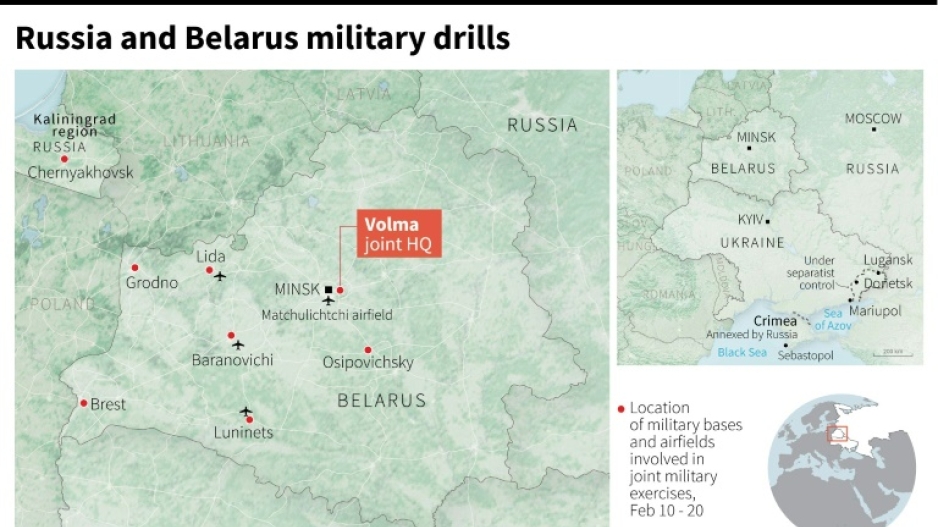 The United States has also announced the deployment of several thousand troops to bolster NATO forces in eastern Europe.