What is still at stake in Europe's top leagues 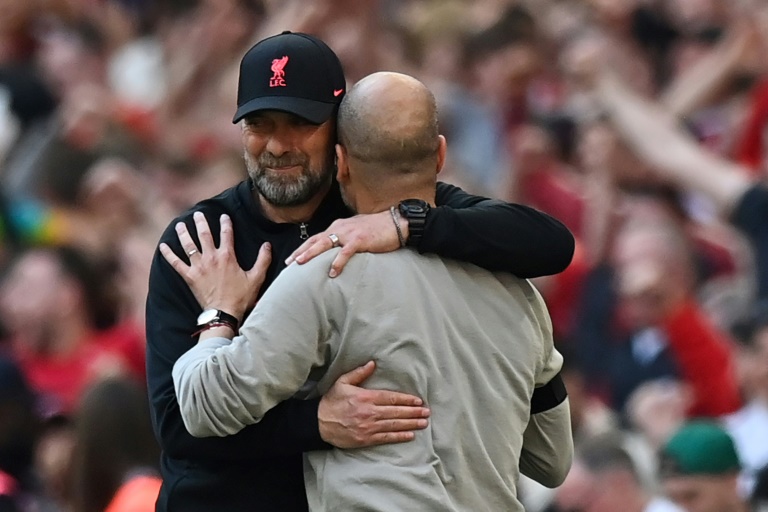 PARIS - Four of Europe's top five leagues come to a conclusion this weekend, with plenty still to be decided and the Premier League and Serie A titles still up for grabs.

Here, AFP Sport takes a look at what is still at stake:

TITLE RACE: Manchester City lead Liverpool by a single point heading into Sunday's final round of matches and victory against Steven Gerrard's Aston Villa at the Etihad would give them a fourth title in five seasons.

If they were to slip up, quadruple-chasing Liverpool could snatch the spoils with victory at home to Wolves.

Due to their superior goal difference, even a draw at bottom club Norwich would secure a Champions League place. Arsenal need Spurs to lose and to win their home game with Everton.

Chelsea have already joined City and Liverpool in wrapping up a top-four finish.

RELEGATION/PROMOTION: Watford and Norwich have already been relegated and Burnley and Leeds are battling to avoid joining them. They both have 35 points but Burnley have a vastly superior goal difference. On Sunday's final day, Burnley play Newcastle while Leeds visit Brentford.

Fulham and Bournemouth have been automatically promoted from the Championship, with Huddersfield to take on Nottingham Forest in the play-off final on May 29. 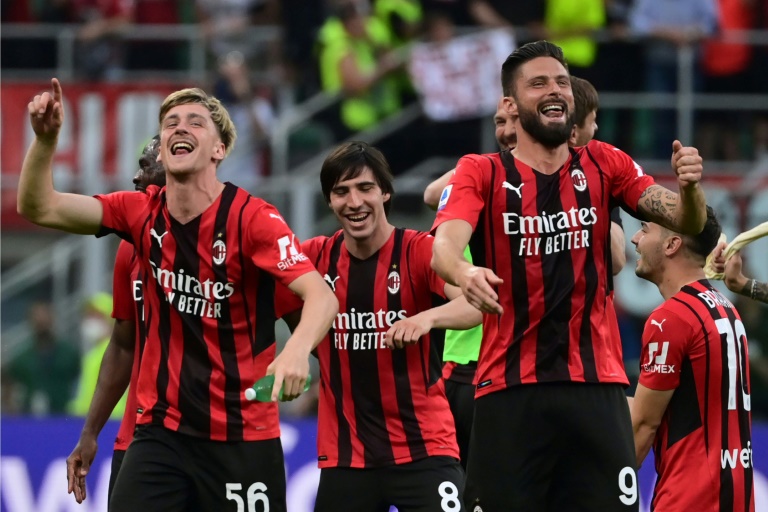 TITLE RACE: AC Milan are in pole position to win their first league title since 2011, needing just a draw at Sassuolo on Sunday to hold off defending champions Inter.

If AC Milan did lose, Simone Inzaghi's Inter could grab the Scudetto with victory over Sampdoria at the San Siro.

RACE FOR EUROPE: Napoli and Juventus have already joined the two Milan giants in qualifying for the Champions League group stage.

RELEGATION/PROMOTION: Genoa and Venezia have both already been relegated to Serie B. Salernitana, on a seven-match unbeaten run, are two points clear of 18th-placed Cagliari and host Udinese on Sunday.

Lecce and Cremonese have been promoted to the top flight, with four other clubs still battling in the play-offs.

RACE FOR EUROPE: Barcelona, Atletico Madrid and Sevilla are all assured of joining Real in the Champions League. Real Betis and Real Sociedad will be in the Europa League.

Villarreal lead Athletic Bilbao in the fight for the Europa Conference League.

RELEGATION/PROMOTION: One of Cadiz, Real Mallorca and Granada will join Alaves and Levante in being relegated. The three teams are separated by one point, with Cadiz currently occupying the uncoveted 18th place, but visiting bottom side Alaves. 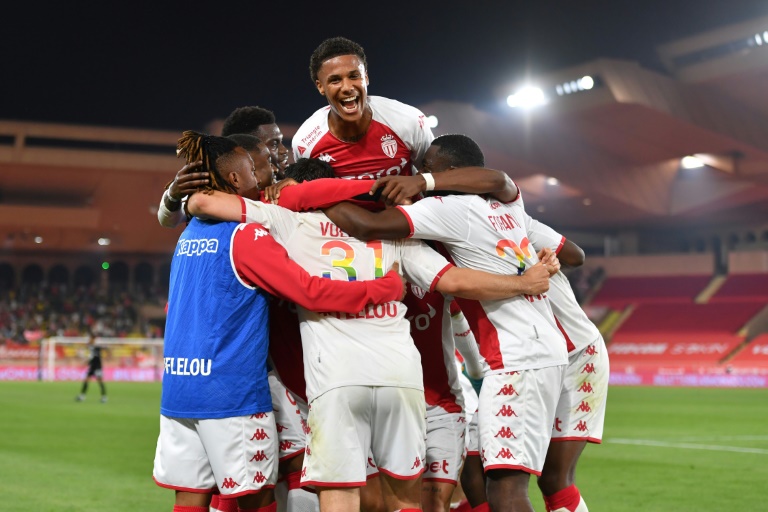 TITLE RACE: Paris Saint-Germain have already won an eighth title in 10 seasons and are 15 points clear.

RACE FOR EUROPE: Second-placed Monaco lead third-placed Marseille on goal difference and fourth-placed Rennes, who have by far the best goal difference of the trio, by three points. The league runners-up qualify for the Champions League group stage, third head into the qualifying rounds and fourth will have to settle for a Europa League berth.

Strasbourg, two points behind Rennes, could still take fourth but could also lose their Europa Conference League place to Nice or Lens. Nantes have qualified for the Europa League by winning the French Cup.

Toulouse and Ajaccio have been promoted, with either Auxerre or Sochaux to face the 18th-placed club from Ligue 1.

RACE FOR EUROPE: Bayer Leverkusen and RB Leipzig qualified for the Champions League with Bayern and Dortmund. Union Berlin and Freiburg just missed out on the final day and will play in the Europa League. Cologne are in the Conference League.

RELEGATION/PROMOTION: Greuther Fuerth and Arminia Bielefeld were relegated. Schalke and Werder Bremen were promoted. Hertha Berlin and Hamburg are playing a two-legged playoff to decide the last spot in next season's Bundesliga. Hamburg won the first leg 1-0 on Thursday.