Where do South Africa's wealthy spend their money? 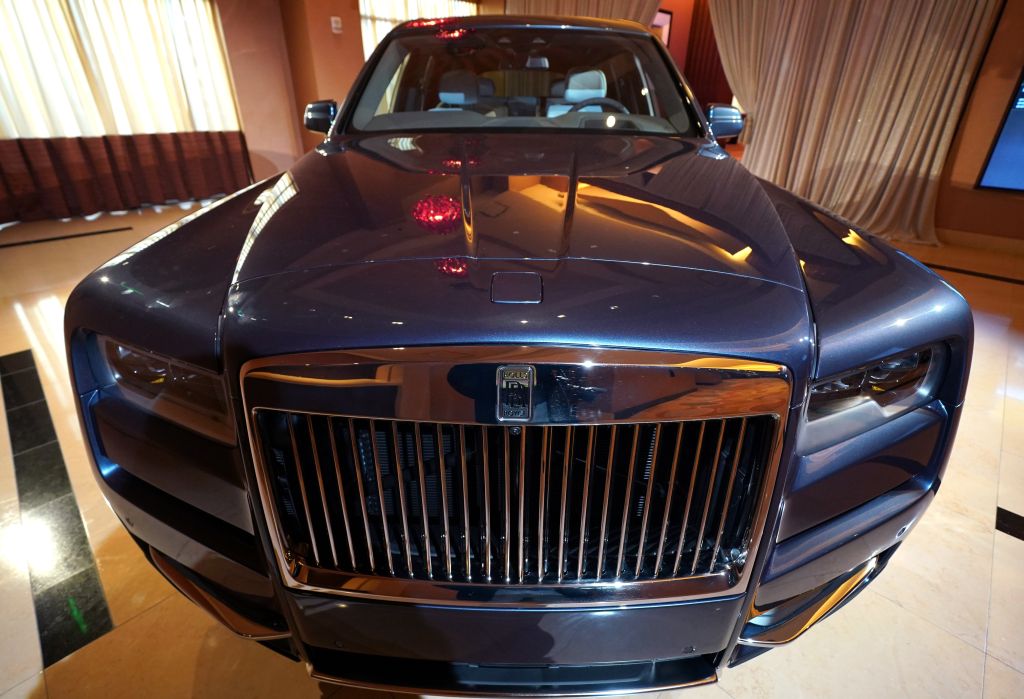 The first SUV made by Rolls-Royce, the Rolls-Royce Cullinan, on display at the Gallery at the MGM Grand in Detroit on January 13, 2019 at an event that officially opened the North American International Auto Show. The Cullinan, a reference to the world’s largest gem-quality diamond, has a starting price at US$ 325,000.

This is as of December 2018 and its according to AfrAsia Bank South Africa Wealth Report 2019.

The figure above, however, shows a decline in the trend of at least 10 percent, according to the study.

The top three cities with dollar-millionaires:

Hobbies for the wealthy:

Although they drive luxury vehicles, wealthy South African prefer SUVs and this is due to their space and safety concerns. 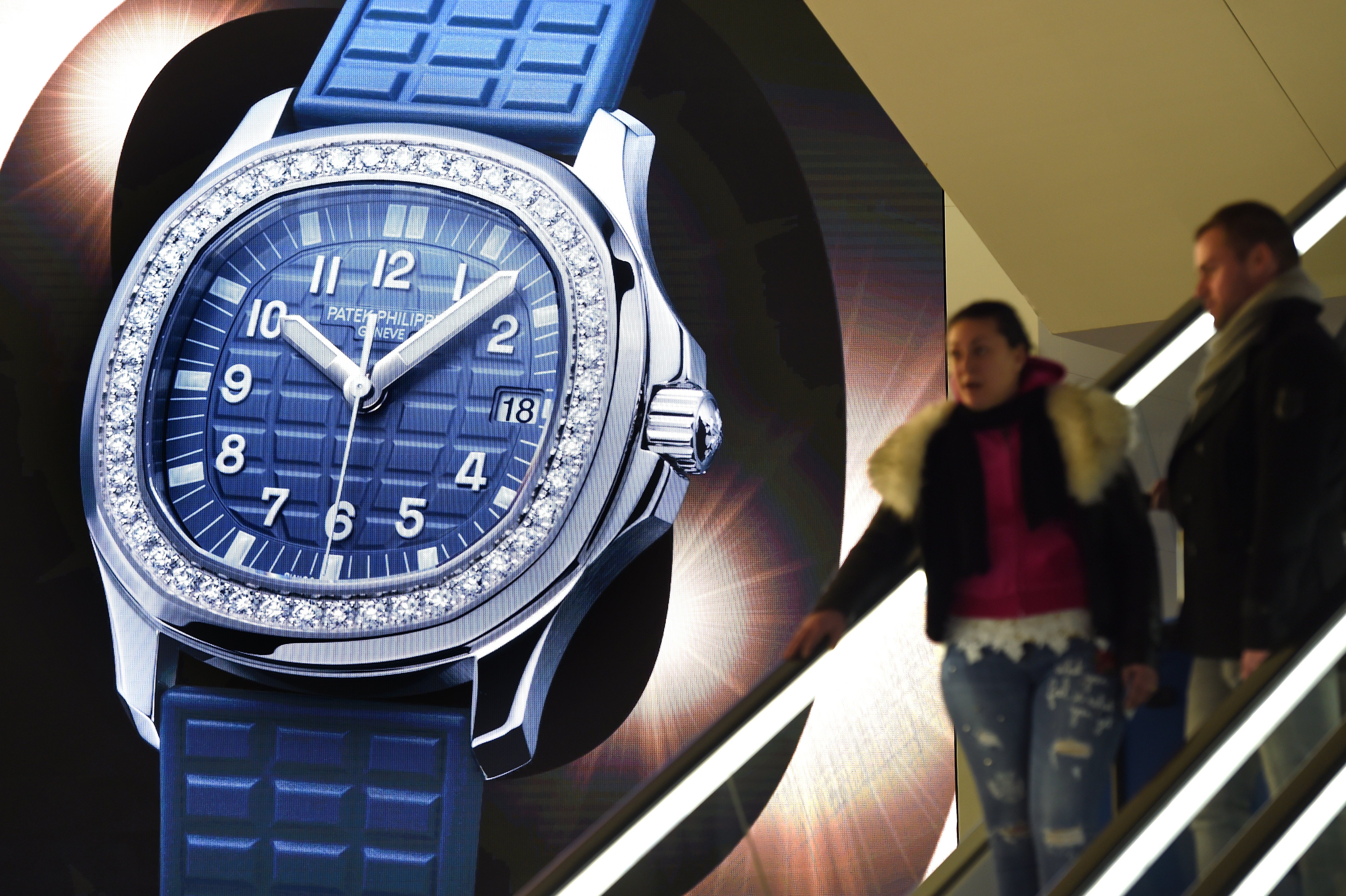 This class prefers to shop in Sandton City and Hyde Park in Johannesburg, V&A Waterfront in Cape Town and Gateway in Umhlanga.

This category is dominated by luxury brands such as L'Occitane, Paul Smith, Burberry, Louis Vuitton and many others.

Woolworths dominates this sector for the wealthy

Other foods stores include:

The wealthy use private banking.