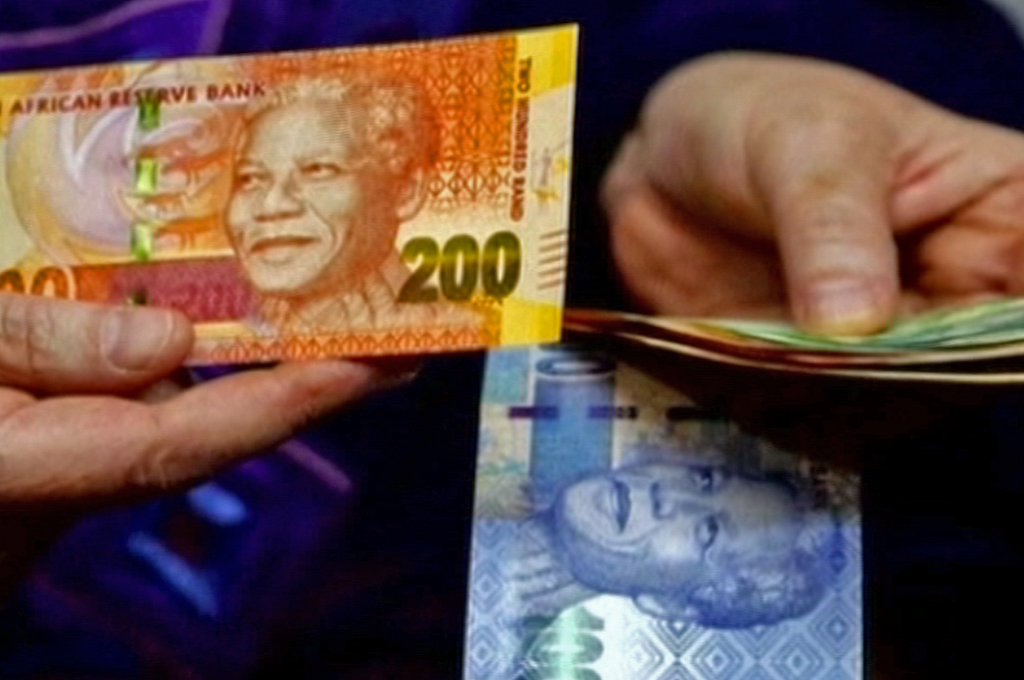 File: South Africa has struggled to bridge the gap between racial and gender groups since the fall of apartheid in 1994.

In a report touching on the highly sensitive issue of inequality, research found that the wage gap between South Africa's groups increased between 2011 and 2015.

It said the average monthly earning among blacks - who account for 80-percent of the population - was R6,899, while the figure was R24,646 for whites.

It added that women earned roughly 30-percent less on average than males.

Africa's most industrialised nation has struggled to bridge the gap between racial and gender groups since the fall of apartheid in 1994.

The report did not compare wage inequality between 2015 and today.

The issue is deeply controversial, touching on issues such as inherited capital and access to quality education.

South Africa remains one of the most unequal societies in the world, despite interventions that include a new national minimum wage bill which came into effect in January.

The new report was compiled by Statistics SA, the Southern Africa Labour and Development Research Unit and the Agence Francaise de Developpement (AFD).

"Black Africans are generally more vulnerable to labour markets and unemployment is high among that population group," Statistician-general Risenga Maluleke told local radio station 702 after he released the report.

Black Africans make up the bulk of the country's jobless at over 46-percent with just under 10-percent of whites facing unemployment.

The report, which also studied poverty trends, concluded that households headed by blacks and "coloureds" were "chronically" poor.

Blacks also had the lowest levels of access to the internet and health insurance coverage.