Who is Adv Shamila Batohi? 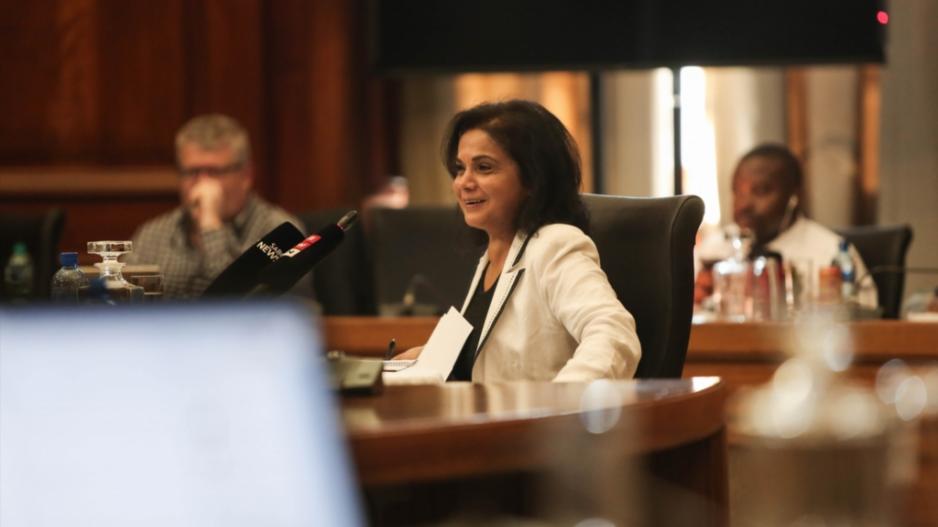 She began her career in private practice, followed by 15 years in the role of director of public prosecutions (DPP) in KwaZulu-Natal.

She was described as a tigress when she led the evidence against Proteas captain Hansie Cronje at the King Commission of Inquiry into Cricket Match Fixing in 2000.

Batohi was also chosen to be in a high-level team, appointed by former president Nelson Mandela, to investigate apartheid-era hit squad activities.

She has also been a senior legal adviser to the prosecutor at the International Criminal Court since 2009.

During her televised interview at the Union Buildings for the role of the NPA boss, questions were raised about allegations of racism against her more than a decade ago.

Batohi denied the allegations and explained that a facilitator was appointed to look into her relationship with her staff.