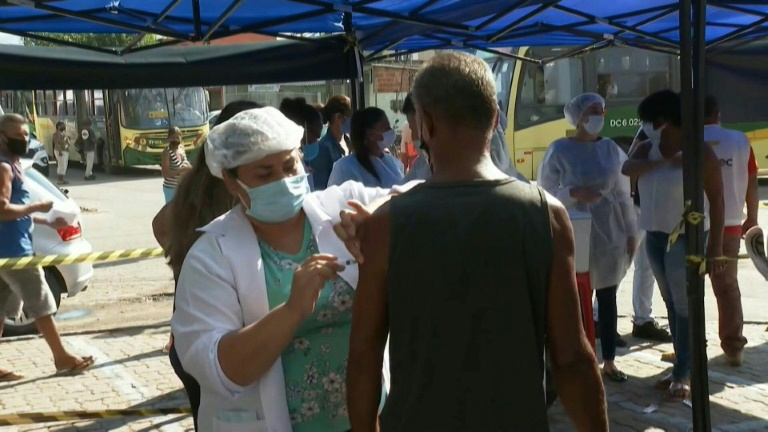 A healthcare worker pushing a bed-ridden patient in a hospital. AFP/Thomas Samson

GENEVA - World Health Organization chief Tedros Adhanom Ghebreyesus urged a deeper investigation into whether the coronavirus outbreak originated with a leak from a lab, as world leaders pushed for a treaty to prepare for future pandemics.

A report by WHO and Chinese experts, obtained by AFP ahead of its publication, had judged the lab-leak hypothesis highly unlikely, saying the virus behind COVID-19 had probably jumped from bats to humans via an intermediary animal.

He added that the international team had difficulty accessing raw data during the mission to China, demanding "more timely and comprehensive data sharing" in future.

The report was released more than a year into the pandemic that has killed nearly 2.8 million people worldwide, with several countries battling new waves of infections.

World leaders called for a new international treaty to better fight future pandemics and for countries to be ready if -- or when -- another hits. 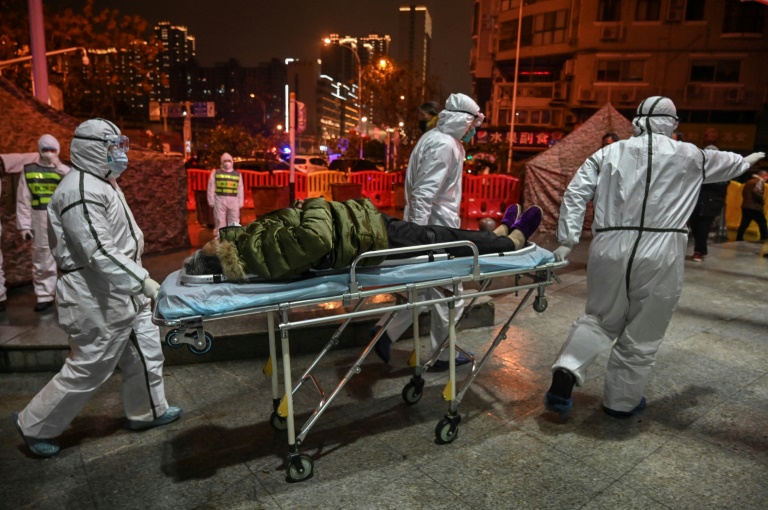 A graphic on the spread of the coronavirus. AFP/Simon Malfatto

"Together, we must be better prepared to predict, prevent, detect, assess and effectively respond to pandemics in a highly coordinated fashion," they urged.

The call came in a joint article published in international newspapers on Tuesday, penned by leaders from more than 20 countries -- including Germany, France, South Korea and South Africa -- along with the European Union and the WHO.

Tedros had earlier urged the world to not waste any time in preparing for the next.

"The time to act is now. The world cannot afford to wait until the pandemic is over to start planning for the next one," the world health body chief told a virtual press conference.