WHO: Covid surge in Africa, but fewer deaths than before 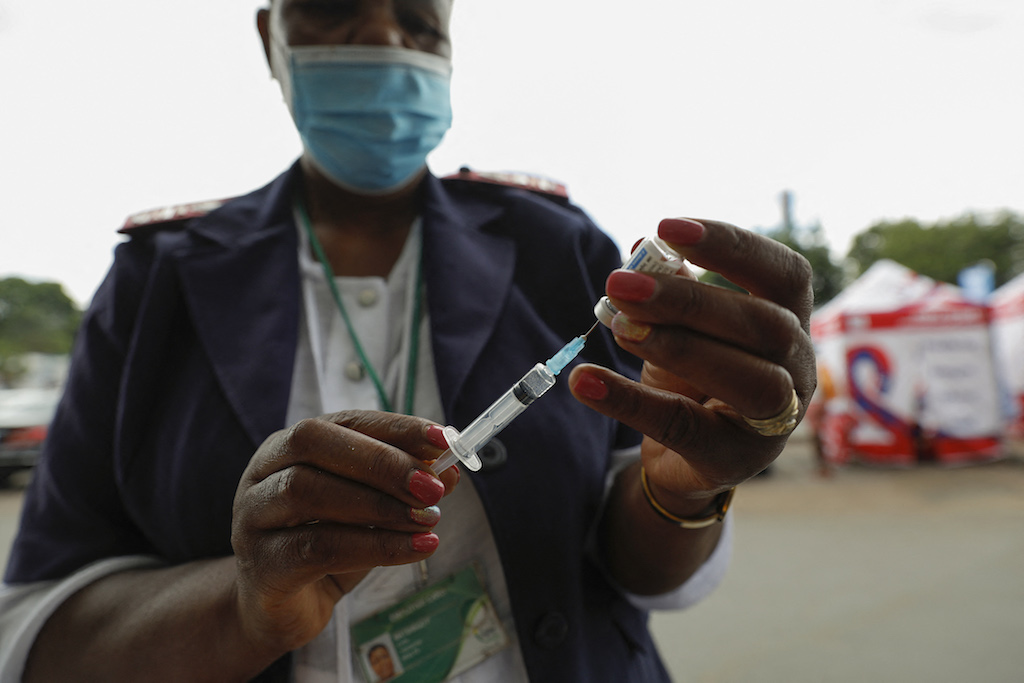 BRAZZAVILLE - Africa has recorded a massive rise in Covid cases over the past week, but the number of deaths is lower than with previous waves, the World Health Organization said.

The past week has seen an 83 percent jump in cases, with the increase in South Africa at 66 percent.

"We are cautiously optimistic that deaths and severe illness will remain low in the current wave," said Dr Matshidiso Moeti, WHO's Regional Director for Africa.

"But slow vaccine roll-out in Africa means both will be much higher than they should be."

WATCH: WHO updates on COVID-19 in Africa

Low vaccination rates risk providing a breeding ground for new variants, such as the rapidly spreading Omicron strain, which was first identified in South Africa, said the latest update from the WHO in Africa.

"We've known for quite some time now that new variants like Beta, Delta or Omicron could regularly emerge to spark new outbreaks globally, but vaccine-deprived regions like Africa will be especially vulnerable," said Moeti.

At the current rate, WHO estimates it will take until May 2022 to have 40 percent vaccination coverage in Africa and until August 2024 to reach 70 percent, said the WHO-Africa statement.

"But we can still save many lives if we accelerate the pace of vaccination in early 2022," Moeti said.

As of 13 December, only 20 African countries had vaccinated at least 10 percent of their population -- the global target WHO had set for September 2021.

Only six countries have hit the year-end target of fully vaccinating 40 percent of their population, while only two -- Mauritius and Seychelles -- have reached 70 percent.

The latest surge across the continent was fuelled mainly by the Delta and Omicron variants.

Worldwide there have been more than 2,700 Omicron cases reported in about 60 countries, including 11 African countries.

The latest regional report came as the WHO reported that the Omicron variant was spreading at an unprecedented rate "probably in most countries".