WHO experts say COVID-19 probably came to humans from animals 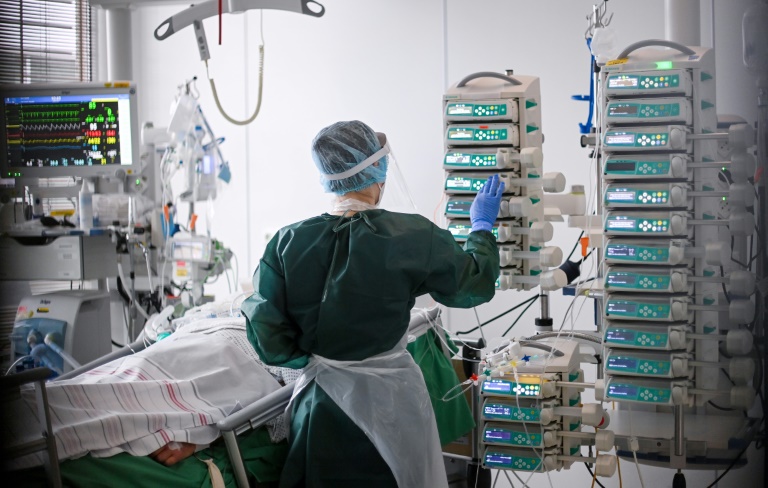 Health systems in European countries like Germany and France are under pressure from rising cases. AFP/Ina Fassbender

GENEVA - COVID-19 probably passed to humans from a bat via an intermediary animal, an international expert mission to China concluded in a report seen on Monday, with investigators all but ruling out a laboratory leak.

The intermediate host hypothesis was deemed "likely to very likely", while the theory that the virus escaped from a lab was seen as "extremely unlikely", according to a copy of the long-awaited final report obtained by AFP before its official release.

Drafted by a team of World Health Organization-appointed international experts and Chinese counterparts, the report has been keenly anticipated ever since investigators left China more than a month ago.

READ: Contagious and concerning | What we know about COVID-19 variants

But it does not offer definitive answers on the mystery at the very heart of the pandemic -- how the virus that causes the disease first jumped to humans.

COVID-19 has killed more than 2.8 million people worldwide in the 15 months since it emerged, forcing governments around the world to introduce punishing restrictions that have pummelled the global economy.

The expert report on Covid has had a troubled birth, with publication delays adding to the hold-ups and diplomatic wrangling that plagued the WHO's attempts to get experts into Wuhan -- the city at the centre of the initial outbreak.

READ: COVID-19 origins report postponed, likely due next week: WHO

They arrived on January 14 this year, more than a year after the first cases surfaced. 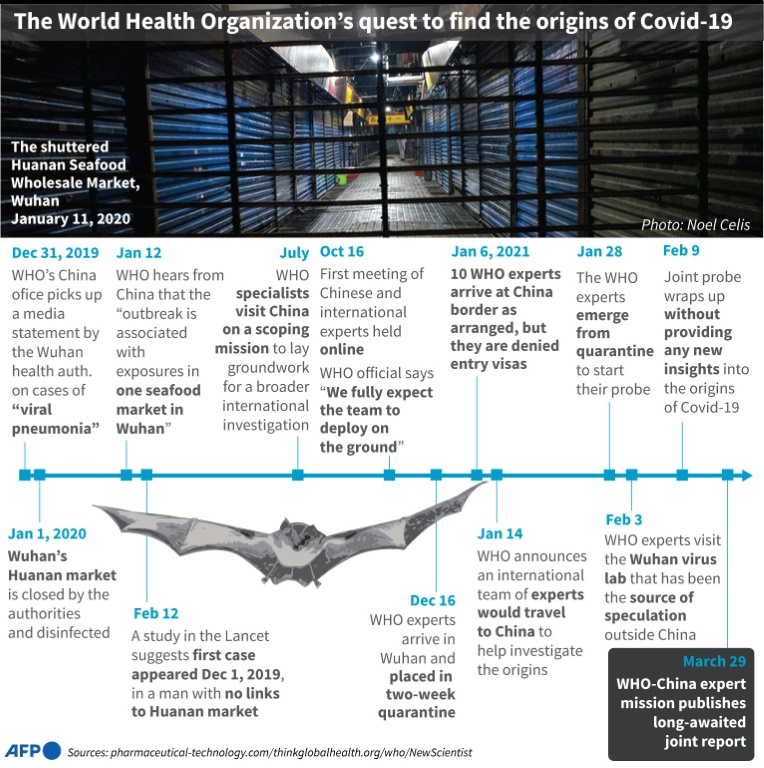 The WHO's quest to find the origins of COVID-19. AFP/John Saeki

The report authors offered a ranked list of possible ways it could have made the jump to humans, calling a direct leap "possible to likely" and a scenario with an intermediate animal "likely to very likely".

Beijing's pet theory that the virus did not originate in China at all but was imported in frozen food was judged "possible" but very unlikely.

Meanwhile, claims promoted by former US president Donald Trump's administration that the virus escaped from a research lab were judged "extremely unlikely".

END_OF_DOCUMENT_TOKEN_TO_BE_REPLACED 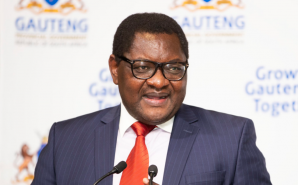