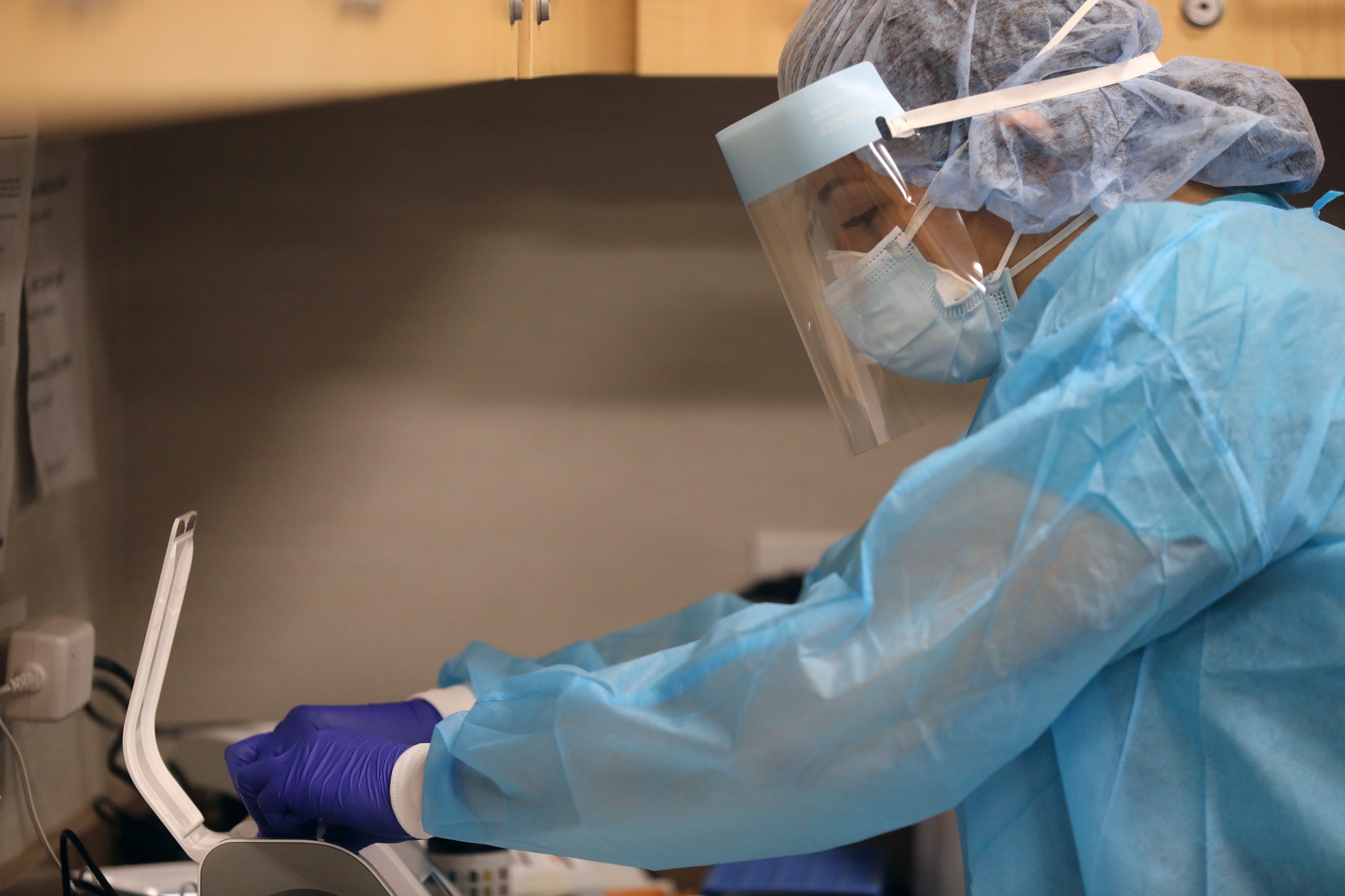 It also came out against countries requiring proof of vaccination from incoming international travellers, in a meeting brought forward by two weeks to discuss the emerging strains of the virus behind the Covid-19 pandemic.

The recently-discovered variants can only be identified by sequencing their genetic code -- an analysis that is not possible everywhere.

"On variants, (the committee) called for a global expansion of genomic sequencing and sharing of data, along with greater scientific collaboration to address critical unknowns," the WHO said in a statement after the virtual meeting.

"The committee urged WHO to develop a standardised system for naming new variants that avoids geographical markers", in a bid to avoid stigmatisation.

Given that the impact of vaccines in reducing transmission is yet unknown, and the current availability of vaccines is too limited, the WHO committee also recommended that countries do not require proof of vaccination from incoming travellers.

It normally gathers every three months but the WHO brought the meeting forward to discuss the mutations.

It is the WHO International Health Regulations emergency committee's sixth meeting on COVID-19.

There are concerns that the new strains of the virus may render certain vaccines less effective, undermining hopes that immunisation offers the best hope of recovery from the global pandemic.

In its epidemiological bulletin earlier this week, the WHO said the coronavirus mutation first found in Britain had spread to 50 territories, while a similar South African-identified strain has now been found in 20.

A third mutation, originating in the Brazilian Amazon and whose discovery Japan announced on Sunday, is currently being analysed and could impact the immune response, according to the WHO.