Who said what in sport this weekend 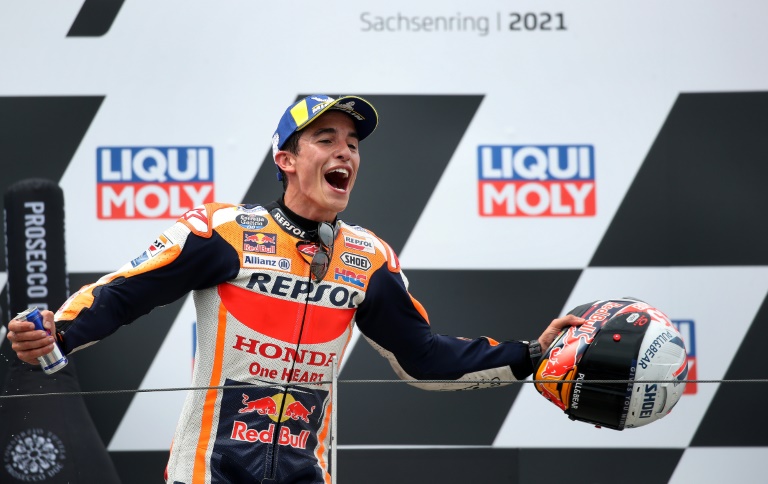 Back in business: Marc Marquez celebrates after winning the German MotoGP Grand Prix

"Marc is from another planet."

-- World MotoGP championship leader Fabio Quartararo after six-time world champion Marc Marquez won his first race since 2019 at Sachsenring. It was the Spaniard's 11th win at the German circuit.

"I'd been a big fan of Wales boss Rob Page for ages. I said to him, 'I almost didn't recognise you - you had a lot more hair during your Led Zeppelin days.' He walked away. Fair enough, really. It must get tiring to be constantly asked about Stairway To Heaven fifty years later."

-- Parody Twitter site @GalacticKeegan on the manager of the Wales team at Euro 2000.

"It meant a lot to the players who hadn't seen him, especially those ones close to Christian. It's one thing seeing him on video and another looking at him in the eye."

-- Denmark footballer Kasper Hjulmand after a visit from Christian Eriksen who suffered a cardiac arrest in the team's opening game at Euro 2020.

"I've learned to turn it into a compliment. People think it annoys me. It just creates a great atmosphere for golf." 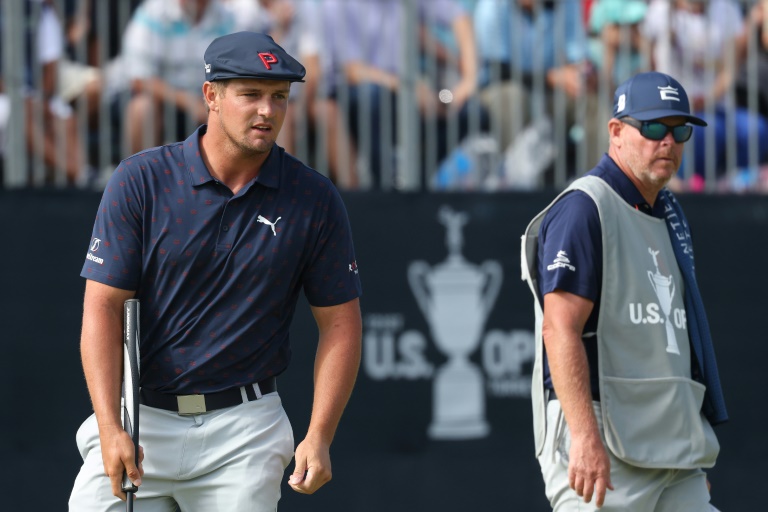 -- Bryson DeChambeau on US Open fans chanting 'Brooksy' when he hits the ball following his spat with US rival Brooks Koepka.

"If I think about his name and my name on the same board it is crazy."

-- Matteo Berrettini after emulating Boris Becker by winning the Queen's Club tournament on his debut.

"I knew I had to go for it, I had to win this title to at least breathe and give an example."

-- Ons Jabeur who became the first Arab woman to win a WTA title with victory in Birmingham.

"I just feel like it is going to come in the next game and we are going to create more so I don't see it as a concern at all."

-- England's Phil Foden on his country's lacklustre start to Euro 2020.