WHO says DRC Ebola outbreak not an 'international' emergency 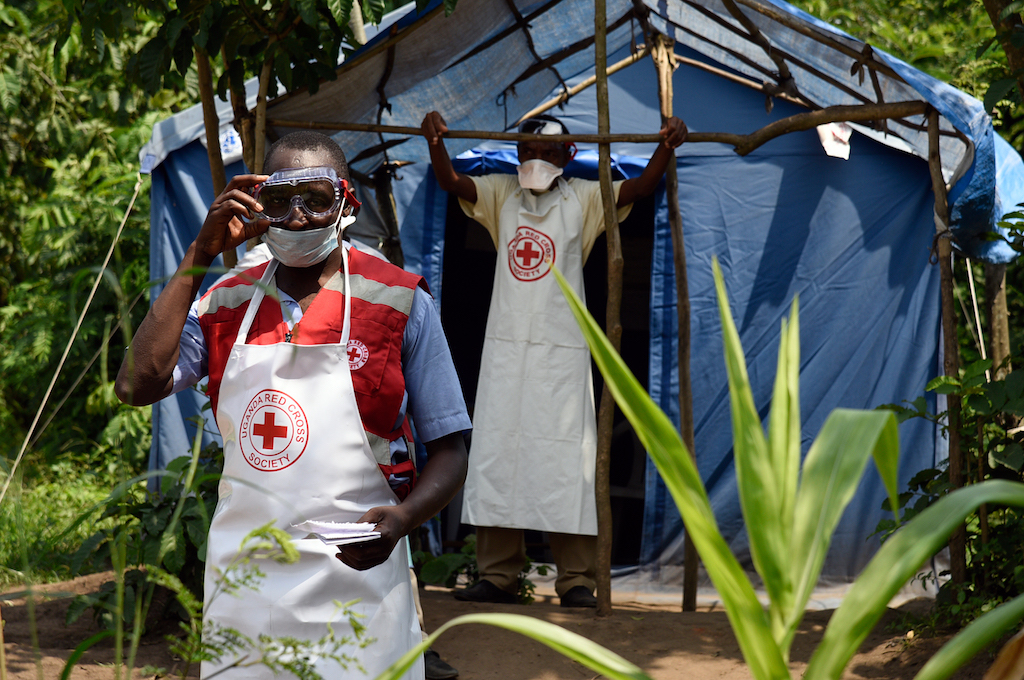 File: Cameroonian doctor Richard Valery Mouzoko Kiboung was shot dead on 19 April in an attack on a hospital in the eastern city of Butembo.

GENEVA - The World Health Organization said that the Ebola outbreak in the Democratic Republic of Congo does not qualify as an international threat, despite confirmed cases also in neighbouring Uganda.

READ: Boy dies of Ebola in Uganda as virus spreads from DRCongo

WHO director-general Tedros Adhanom Ghebreyesus, who is in DRC reviewing the Ebola response, said he accepted the committee's advice.

"Although the outbreak does not at this time pose a global health emergency, I want to emphasise that this outbreak is (for those affected) very much an emergency," Tedros told reporters.

The WHO panel, which was formed in 2005, has used the label "public health emergency of international concern" only four times previously.

This is third time the committee has considered making the emergency call for the DRC outbreak, which has killed more than 1,400 people since it emerged in August last year.