WHO warns COVID-19 pandemic 'nowhere near over' 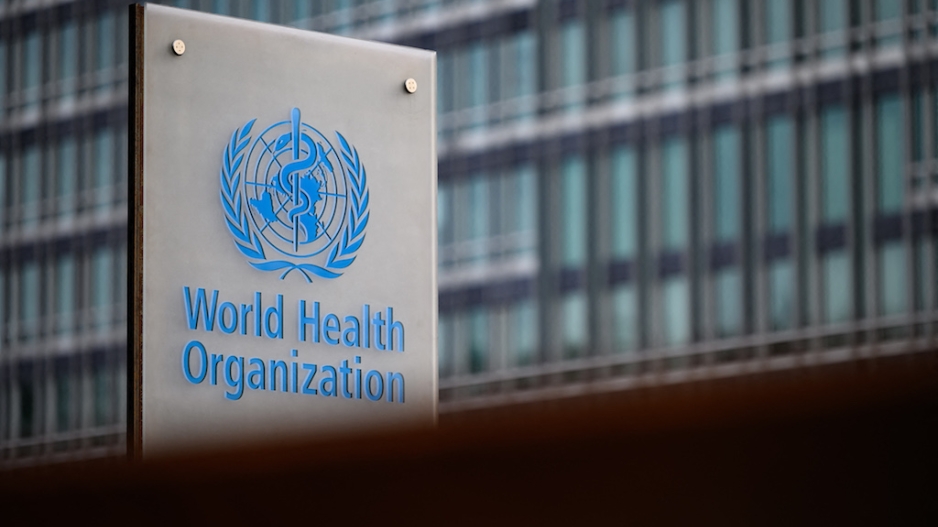 File: A sign of the World Health Organisation (WHO) at their headquarters in Geneva. Fabrice Coffrini / AFP

GENEVA - Fresh surges of Covid infections show the pandemic is nowhere near over, the World Health Organization's chief lamented Tuesday, warning that the virus is running free.

Tedros Adhanom Ghebreyesus said he was worried that case numbers were shooting up, putting more strain on health systems and workers.

The number of Covid cases reported to the WHO increased 30 percent in the past two weeks, driven by sub-variants of the Omicron strain and the lifting of control measures.

"New waves of the virus demonstrate again that Covid-19 is nowhere near over. As the virus pushes at us, we must push back," he insisted.

He told a news conference that as transmission increases, governments must also deploy tried-and-tested measures like mask-wearing and improving ventilation.

"Sub-variants of Omicron, like BA.4 and BA.5, continue to drive waves of cases, hospitalisation and death around the world," Tedros said.

"Surveillance has reduced significantly -- including testing and sequencing -- making it increasingly difficult to assess the impact of variants on transmission, disease characteristics, and the effectiveness of counter-measures."

Furthermore, tests, treatments and vaccines are not being deployed effectively.

"The virus is running freely and countries are not effectively managing the disease burden based on their capacity," he said, both in terms of hospitalisation of acute cases and the expanding number of people with Long Covid.

The WHO's Covid-19 emergency committee met Friday via video-conference and determined the pandemic remains a Public Health Emergency of International Concern  -- the highest alarm the WHO can sound.

WHO emergencies director Michael Ryan told the meeting recent changes in testing policies were hindering the detection of cases and the monitoring of virus evolution.

The committee stressed the need to reduce transmission as the implications of a pandemic caused by a new respiratory virus would not be fully understood, the WHO said in a statement Monday.

The group voiced concern over steep reductions in testing, resulting in reduced surveillance and genomic sequencing.

"This impedes assessments of currently circulating and emerging variants of the virus," the WHO said, feeding the inability to interpret trends in transmission.

The committee said the trajectory of virus evolution and the characteristics of emerging variants remained "uncertain and unpredictable".

It said the absence of measures to reduce transmission increasing the likelihood of "new, fitter variants emerging, with different degrees of virulence, transmissibility, and immune escape potential".

Meanwhile the WHO's European office recommended a second booster shot of a Covid vaccine for older people and vulnerable groups.

Covid cases have been rising sharply since the end of May around most of Europe.

The call followed the EU's health and medicine agencies recommendation on Monday of a second booster shot for people over 60 years old.

Coronavirus cases have risen 57 percent in Moscow over the past week, the Russian capital's health authorities said.

"We recommend that you wear a mask in public places because the new Omicron sub-variants BA.4 and BA.5 spread more rapidly from person to person," Moscow social services wrote on Telegram.

And hundreds of thousands of people were under lockdown in a small Chinese city after just one case of Covid-19 was detected, as Beijing's strict no-tolerance virus strategy showed no sign of abating.

None of the city's 320,000 people are allowed outside their homes until midday Thursday. Local authorities were to deliver basic necessities.

China is the last major economy glued to a zero-Covid policy, crushing new outbreaks with snap lockdowns, forced quarantines and onerous travel curbs despite mounting public fatigue and damage to the economy.