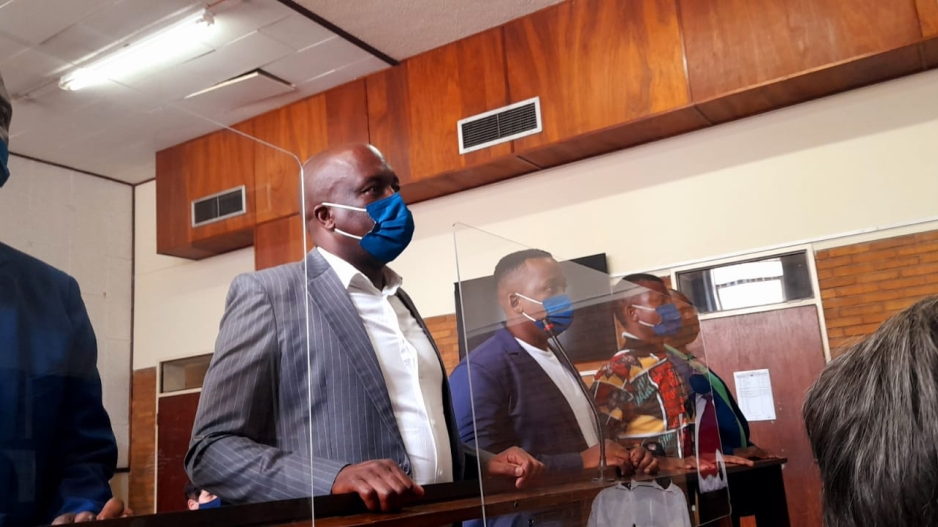 Msibi is facing two counts of murder and attempted murder for his alleged involvement at a Mbombela eatery last year.

The two witnesses claim they were coerced by a regional ANC leader to implicate Msibi.

They say they never saw who discharged the firearm that led to two people dying.

Msibi recently stepped aside as treasurer just days after his election at the party’s provincial elective conference last month.