Woman in court for allegedly stealing a newborn 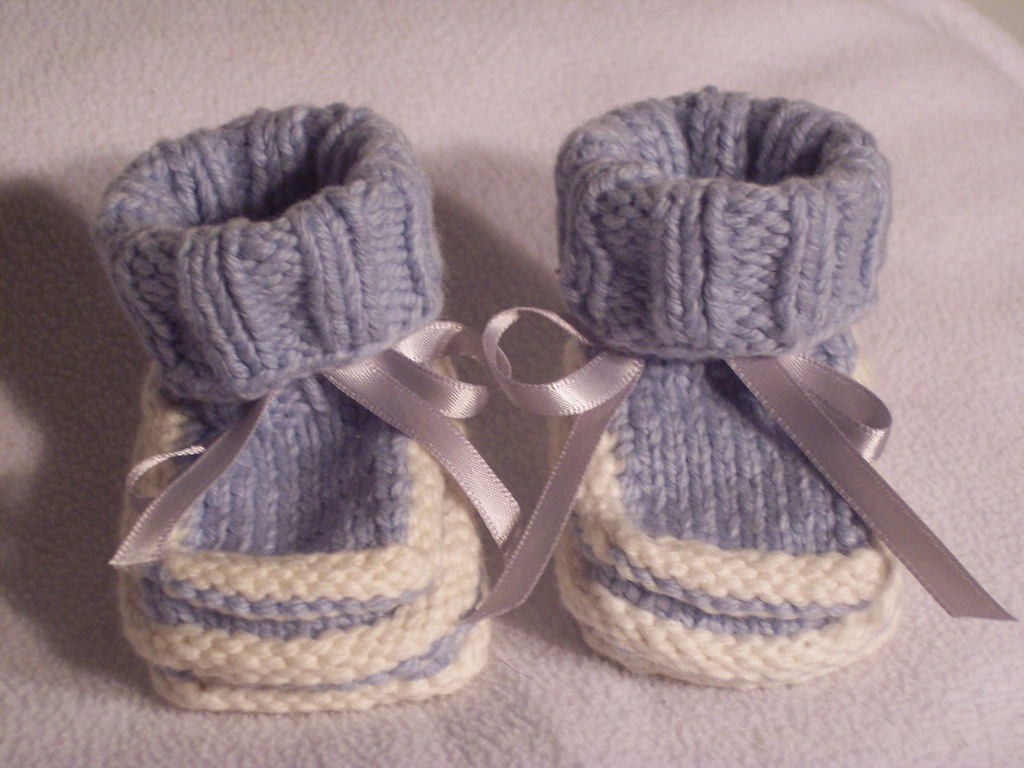 File: The toddler's aunt found his body, wrapped in a towel.

JOHANNESBURG - A 44-year-old woman accused of kidnapping a month old baby made a brief appearance at the Nelspruit Magistrate's Court on Tuesday.

The suspect was allegedly arrested after she walked into the Nelspruit police station, asking to complete an affidavit to enable her to adopt the child.

"When asked about the whereabouts of the biological mother, she reportedly presented a signed affidavit purported to be from the mother who is based in Bellville, Cape Town", said Hawks spokesperson in Mpumalanga Dineo Sekgotodi.

Upon further investigation the police discovered that the woman had apparently kidnapped the child at the Bellville Hospital, by posing as a relative of the mother.

"Follow-up investigation revealed that the child was apparently kidnapped after birth at the Bellville Hospital by a female who allegedly pretended to be the relative of the mother who reportedly fell ill after giving birth", added Sekgotodi.

The woman, who faces charges of contravening the Trafficking in Persons Act, will remain in custody and will return to court for a formal bail application on 20 August.

The infant has been taken to place of safety while investigations continue.