Women fight for funding in man's world of tech startups 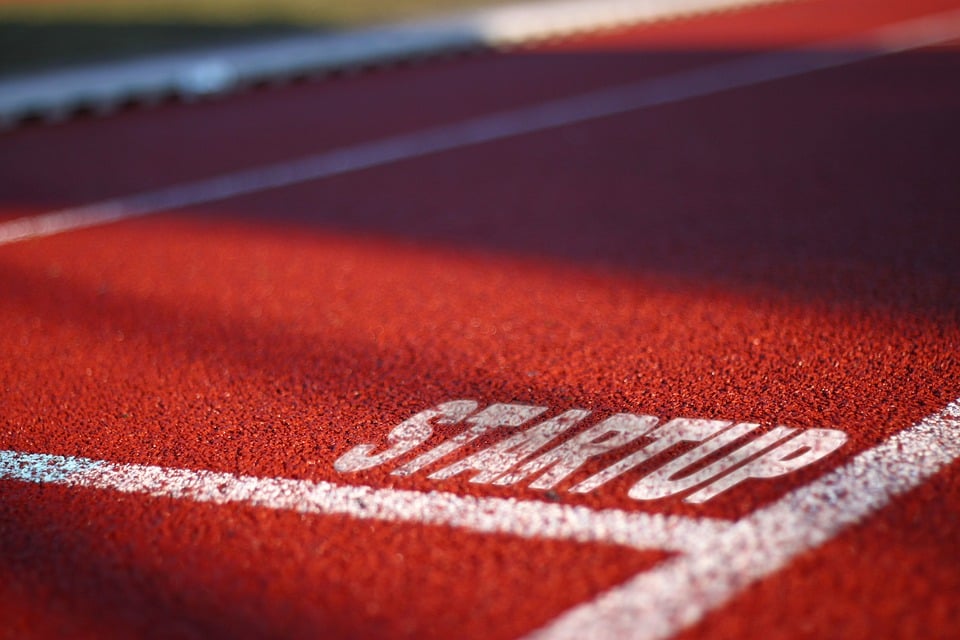 File: When you are starting from scratch, you first need to understand the basics. Pixabay/Tumisu

NEW YORK - Lauren Foundos has excelled at just about everything she has put her mind to, from college sports and Wall Street trading to her Forte startup that takes workouts online.

Being a woman in the overwhelmingly male world of venture capital was still a barrier -- but, like many other female entrepreneurs, she only worked harder to succeed.

"In some cases, before I even spoke, they were asking me if I would step down as chief executive," Foundos said of encounters with venture capitalists.

"This was a whole new level."

Men would speak past her in meetings, discussing whether she could emotionally handle the job as if she wasn't there, or wondering out loud who would take care of the books.

"When that happens, I tell them I am right here," Foundos said. "I am the finance guy; I worked at big banks for more than 10 years. I've been the best at everything I have ever gone into."

Startups can only get by so long relying on friends, family or savings before eventually needing to find investors willing to put money into young companies in exchange for a stake in the business.

Money invested in startups in their earliest days, perhaps when they are no more than ideas or prototypes, is called "seed" funding.

When it comes to getting backing for a startup it is about trust, and that seems to be lacking when it comes to women entrepreneurs, according to Foundos and others interviewed by AFP.

"I don't think women need to be given things," Foundos said of venture capital backing. "But I think they are not seeing the same amount of deals."

Forte has grown quickly as the pandemic has gyms and fitness centres scrambling to provide online sessions for members.

Foundos brought on a "right-hand man," a male partner with a British accent, to provide a more traditional face to potential investors and increase the odds of getting funding.

She has taken to asking venture capitalists she meets if they have invested in women-led companies before, and the answer has always been "no."

- Sexually propositioned in return for funding -

A paltry few percent of venture capital money goes to female-led startups in the United States, according to Allyson Kapin, General Partner at the W Fund and founder of Women Who Tech (WWT). 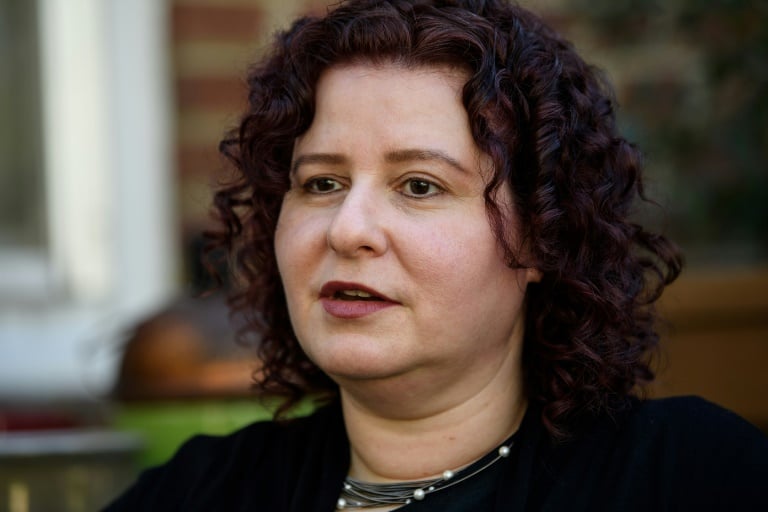 Being sexually propositioned in return for funding, or even an introduction to venture capitalists, is common for women founders of startups, according to a recent WWT survey.

Some 44 percent of female founders surveyed told of harassment such as sexual slurs or unwanted physical contact while seeking funding.

And while last year set a record for venture capital funding, backing for women-led startups plunged despite data that such companies actually deliver better return-on-investment, according to Kapin.

"This isn't about altruism or charity, this is about making a (load) of money," Kapin said of backing women-led startups.

Prospects for funding get even more dismal for women of color. 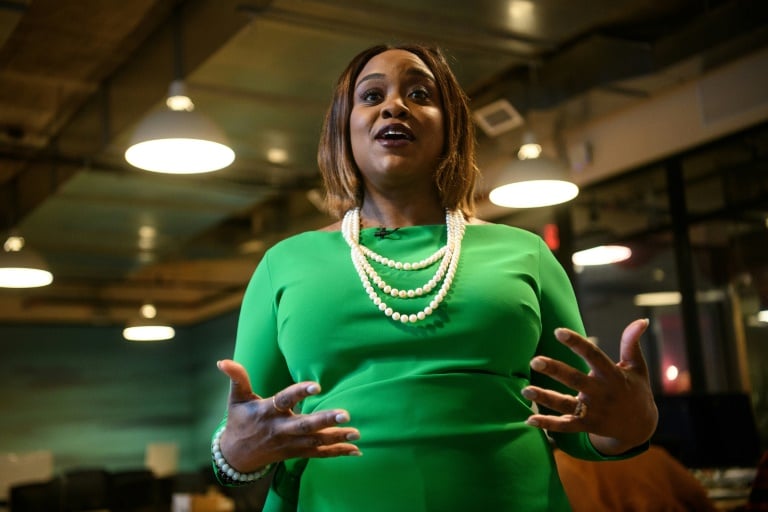 Gilliam took the idea of village savings circles she had seen thrive in places such as Africa and built it into a free mobile app, adding artificial intelligence and partnering with financial institutions.

She created a Sou Sou prototype and started bringing in revenue to show it could make money, but still found it tougher to get funding than male peers.

"We always have to over-perform and overcompensate," Gilliam said. "Where startups run by men would get believed, we'd have to prove it 10 times over."

Gilliam got insultingly low valuations for her startup, some so predatory that she walked away.

"We are still lean and mean bootstrapping, but I think it is going to pay off in the end," Gilliam said.

"One thing about women-owned, black-owned startups: because there is such a high bar to get support our businesses tend to be scrappier, stronger and more resilient."

Women-led startups tend to be on the outside of the "pipeline" that unofficially funnels entrepreneurs to venture capitalists, according to Kapin and others.

In Silicon Valley, that channel is open to male, white tech entrepreneurs from select universities such as Stanford.

"The pipeline becomes filled with people from the same universities; from similar backgrounds," Kapin said.

"It is not representative of the world, which is problematic because you are trying to solve the world's problems through the lens of very few people -- mostly white men."

Investors competing for gems in the frothy tech startup scrum are missing out on a wealth of returns, and stability, to be had by investing in neglected women founders, according to Caroline Lewis, a managing partner in Rogue Women's Fund, which does just that.

"At the end of the day, it is the right thing to do and it is a good thing to do," Lewis said.