The women who dress men 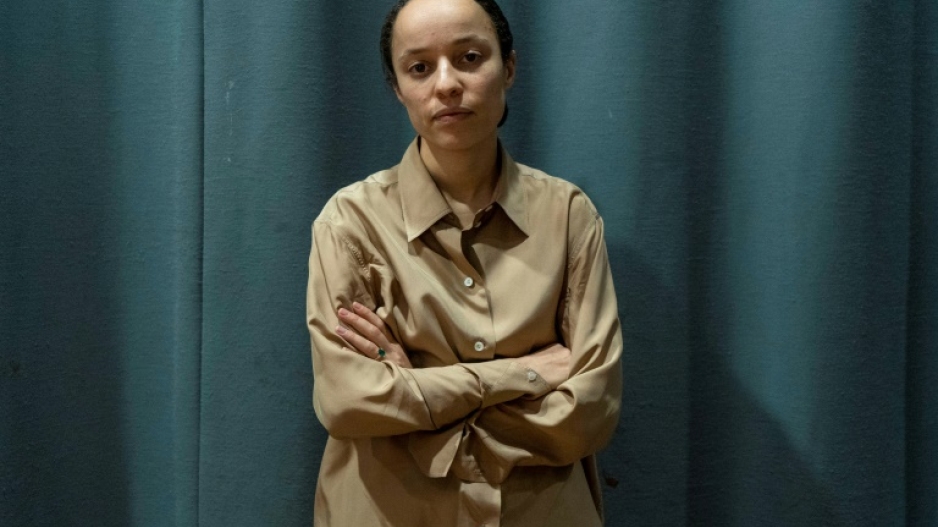 PARIS - Women are increasingly making their mark in men's fashion, breaking through the "fabric ceiling" that has seen the industry dominated by men, and attracted by a sector where some of the most radical changes are taking place.

Fashion has long been an industry-focused predominantly on women but run by men, with a 2019 study by PriceWaterhouseCooper showing just 12.5 percent of fashion houses had female bosses.

While change is slow at the top, the latest men's fashion week in Paris that wrapped up on Sunday highlighted the number of exciting women designers choosing to focus on menswear.

Grace Wales Bonner's opening night show in a Place Vendome hotel -- her first physical event in Paris -- was one of the hottest tickets.

Known for literary references and highlighting black and minority artists, it was clear why she is considered a frontrunner to replace the late Virgil Abloh at Louis Vuitton.

"I went into menswear because I thought there's a lot more room for expression," she told AFP.

"It feels like it's not overdeveloped -- (menswear) can be quite conservative at times." 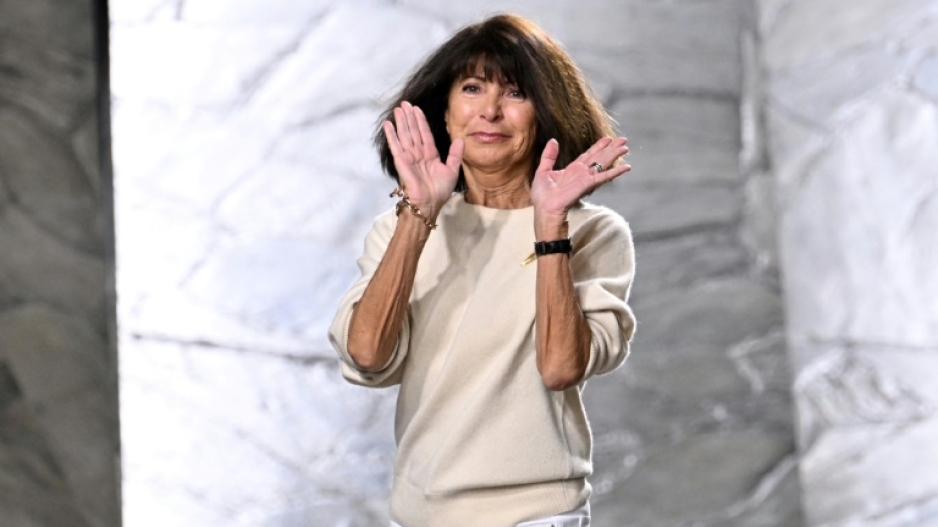 Veronique Nichanian is a pioneer, having headed menswear for Hermes for 35 years

It was well-received, with Bloomingdale's men's director Justin Berkowitz praising her "sharp tailoring... with charming details for a spot-on, personal collection".

Bode, meanwhile, returned to Paris for the first time since the pandemic, with a vintage collection inspired by rural America and her mother's family.

Known for handcrafted clothes, often made from recycled materials, she was named menswear designer of the year at the CFDA Awards in 2022.

There were also shows from France's Marine Serre, who has disrupted the industry with her determined adherence to sustainability, and Britain's Bianca Saunders, who told AFP she was attracted to menswear because it offered "a different canvas where I could be very explorative".

Wales Bonner, Bode, Serre and Saunders are all in their early thirties, but more experienced designers like Gabriela Hearst and Isabel Marant have also launched menswear lines in recent years as the sector hots up.

"Men chase an ideal -- today I want to feel like Marlon Brando so I throw on a leather jacket," said Hermes shoe designer Pierre Hardy, a longtime collaborator of Veronique Nichanian, who has headed menswear at the label for 35 years.

"Women come with fewer cliches, with an external and more neutral perspective," he told AFP.

"They have an eye that is more centred on reality, with a bit of distance and less fantasy," agreed Alice Feillard, menswear buying director at Paris department store Galeries Lafayette.

A new crop is hot on their heels -- among them France's Jeanne Friot, who presented a flamboyant, bright-red collection as part of a newcomer's showcase in Paris. 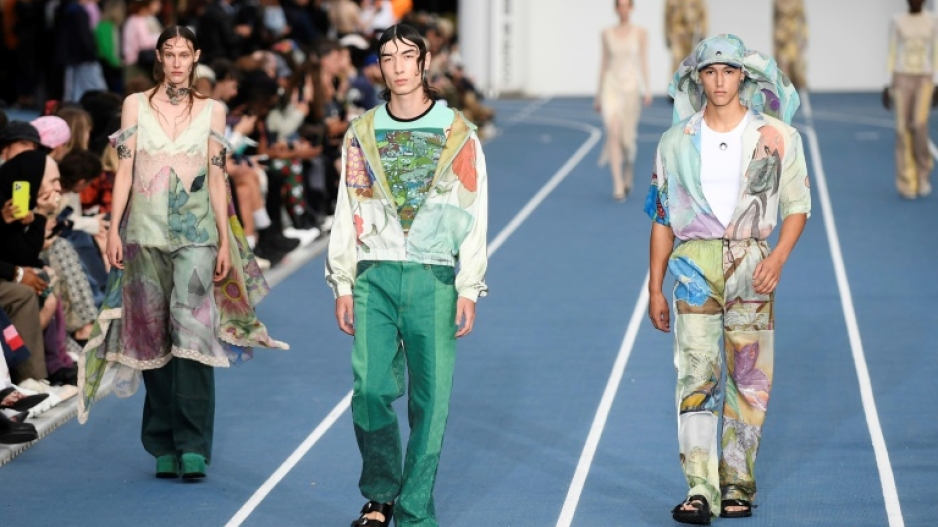 "As a woman designer and a lesbian, I have a different perspective on men and fashion," said Friot, whose most popular piece is an upcycled pair of jeans made from feathers.

"Men need to have more options in their wardrobe than just black, white and grey -- why not some pieces that are more feminine and fun," she said.