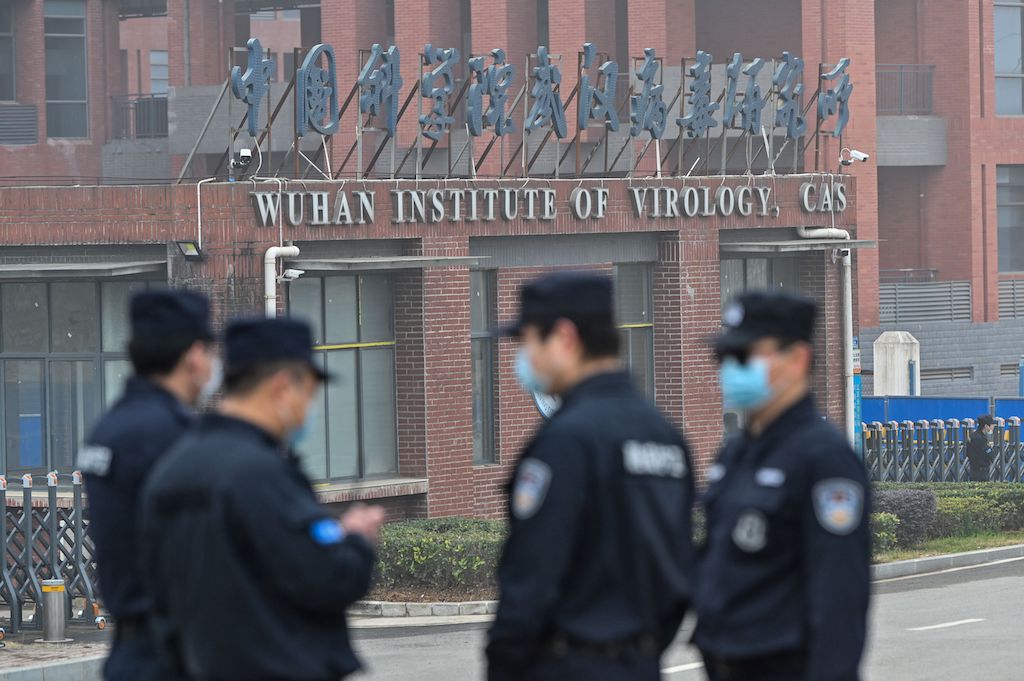 GENEVA - The much-anticipated report from the international mission to Wuhan to investigate COVID-19's origins is set to be published this week following intense US and Chinese pressure over its contents.

The coronavirus pandemic has engulfed the planet, killing more than 2.6 million people and shredding the global economy since the first cases emerged in the Chinese city in December 2019.

In the 15 months since then, science has miraculously developed multiple vaccines to fight the disease -- but the mystery at the very heart of the pandemic remains unsolved.

It was only in January 2021 that a team of international experts assembled by the World Health Organization (WHO) finally visited Wuhan to start a month-long investigation on the ground.

The WHO mission was aimed at finding clues as to how the virus originally jumped from animals into humans.

Now, another month on after leaving Wuhan, the team and its Chinese counterparts are set to issue their findings -- which should help to identify the most likely pathways, while relegating other less probable hypotheses.

While global leaders want immediate answers, uncovering the exact origin of an epidemic takes time -- and is sometimes never found.

Experts believe that SARS-CoV-2, the new coronavirus that causes COVID-19, originally came from bats, and jumped into humans via an intermediate animal.

However, samples from tens of thousands of wild, domestic and farm animals in the region revealed no trace of the virus.

The scientists are also uncertain as to where and when the outbreak started, though the Wuhan cases remain the earliest known.

The team also did not rule out transmission through frozen meat -- imported frozen food packages being Beijing's favourite theory.

The idea of a lab leak from the Wuhan Institute of Virology -- a hypothesis promoted by former US president Donald Trump's administration -- is "the least likely on the list of our hypotheses", said Koopmans.

It was downplayed at the Wuhan news conference.

However, back in Geneva, in the face of clouds of suspicion that continued to hang over the mission, WHO boss Tedros Adhanom Ghebreyesus insisted all hypotheses remained on the table and promised transparency over the report.

Behind the scenes and in public, China and the United States have been engaged in a tug-of-war over the report.

The plan to publish a summary first, with the main report to follow, was ditched in late February, without any real explanation from the WHO.

The White House, which had had concerns about a summary report being issued first that would not contain the underlying data behind it, voiced its delight and claimed credit for the change of plan.

READ: Wuhan next-of-kin say China silencing them as WHO visits

US and Chinese diplomats have waded in more than once while awaiting the report, with one side calling for greater transparency; the other insisting that the mission was only possible with scientific cooperation from Beijing.

Trump had accused the WHO of being China's puppet.

Though his successor Joe Biden has changed the tone towards the UN health agency since becoming US president in January, Washington has continued to voice serious concerns about the WHO investigation, and has pushed Beijing to provide more information.