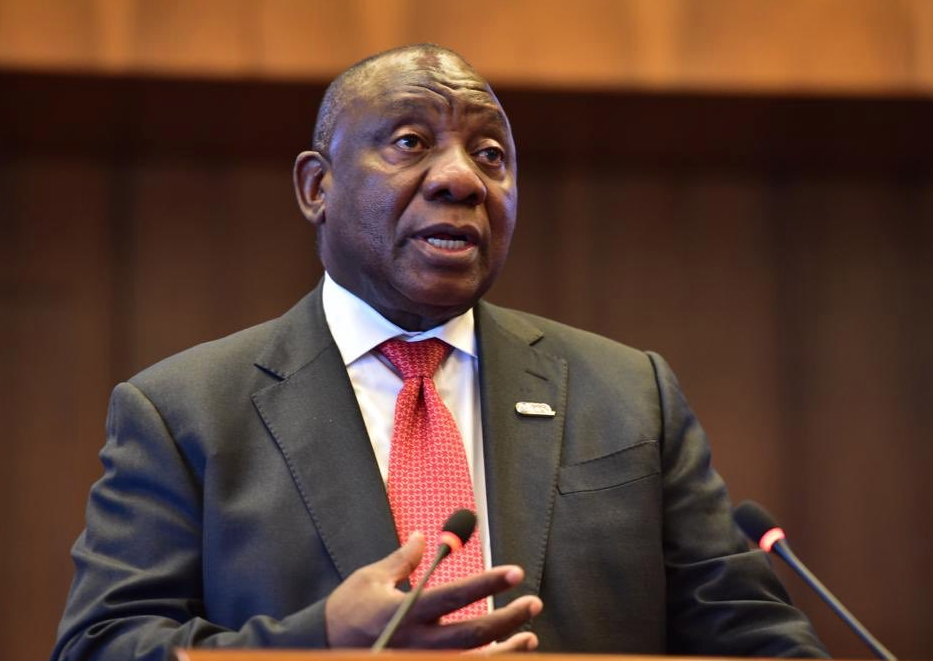 GENEVA - South African President Cyril Ramaphosa said that lifting sanctions against Zimbabwe was the best way for the world to ease the crisis gripping the country.

"It is no longer necessary to have sanctions against Zimbabwe right now, because they have embarked on democracy and a path of real recovery and we will help them best by lifting those sanctions," Ramaphosa said during an appearance at the International Labour Organization (ILO) in Geneva.

Ramaphosa made the suggestion despite protests in Zimbabwe last week, sparked by the government's more than doubling of fuel prices, that the army and police ruthlessly suppressed.

On Monday, the government-appointed Zimbabwe Human Rights Commission said at least eight people had been killed and the security forces had used "systematic torture".

President Emmerson Mnangagwa has vowed to turn the page on the repressive era of Robert Mugabe, who was ousted from power by the military 14 months ago.

Ramaphosa told reporters that lifting sanctions against Zimbabwe "in many ways would relieve the tension that is currently in the country."

READ: Zimbabwe crisis meeting to be held in SA

Zimbabwe could thus "begin to operate in an economic manner with the capabilities that it has," he suggested.

Ramaphosa said South Africa was talking with Zimbabwe about how to help it.

"We are involved in serious discussions to see how best any form of assistance can be made available to Zimbabwe. We have not yet reached a conclusion," he said.

South Africa has had several discussions with Zimbabwe about how it can help alleviate the crisis but an agreement between the neighbouring states had not yet been reached, the president said.

Ramaphosa added that he and Mnangagwa "will meet at a later stage to see what is possible."

The United States, the European Union and other states imposed sanctions against Zimbabwe in response to Mugabe's various crackdowns during his tenure.