World currently 'not in a pandemic' of China virus: WHO 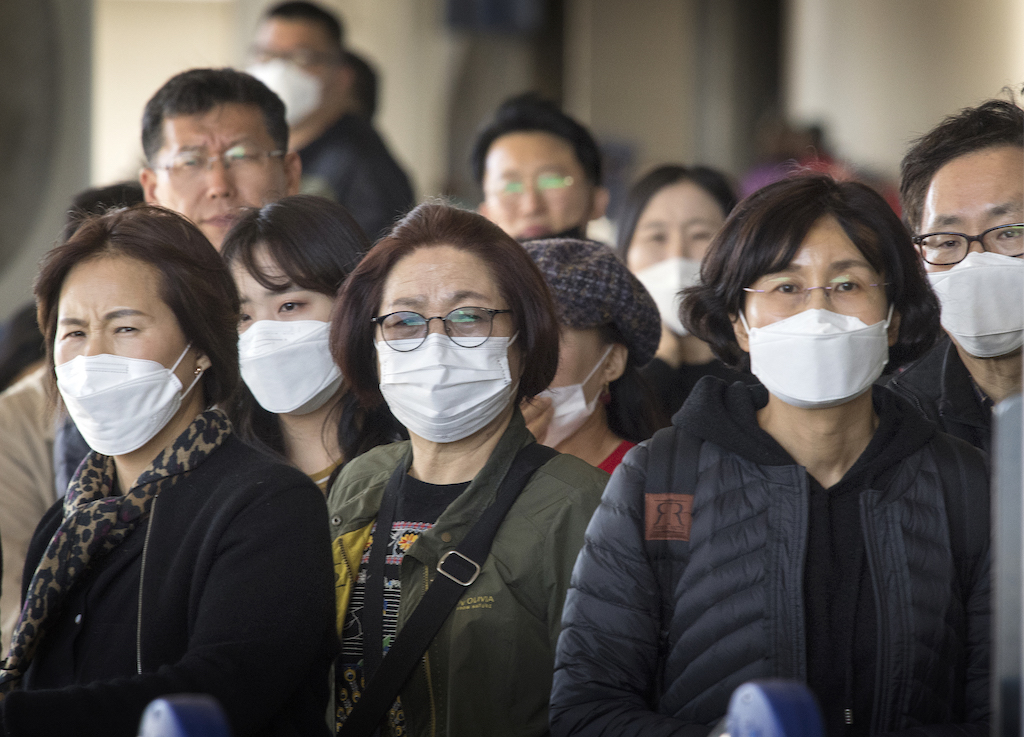 GENEVA, Switzerland - The World Health Organization said Tuesday that the outbreak of the deadly novel coronavirus, which has spread from China to two dozen countries, does not yet constitute a "pandemic".

"Currently we are not in a pandemic," Sylvie Briand, head of WHO's Global Infectious Hazard Preparedness division, told reporters in Geneva.

Instead, she said, "we are at the phase where it is an epidemic with multiple foci."

READ: Coronavirus spreading in China and beyond

The disease has killed more than 425 people and infected a further 20,000 in China, nearly all of them in central Hubei province - the epicentre of the outbreak - and spread to two-dozen countries since it emerged in December.

Briand said that while there is rapid spread of transmission in Hubei, the cases outside the province are mainly "spillover cases" with sporadic clusters of transmission.

At the same time, authorities in China have taken dramatic measures to halt transmission, while other affected countries have also taken steps to avoid the spread of the virus.

"We hope that based on those measures in Hubei but also in other places where we have had spill-over, we can stop transmission and get rid of this virus," she said.