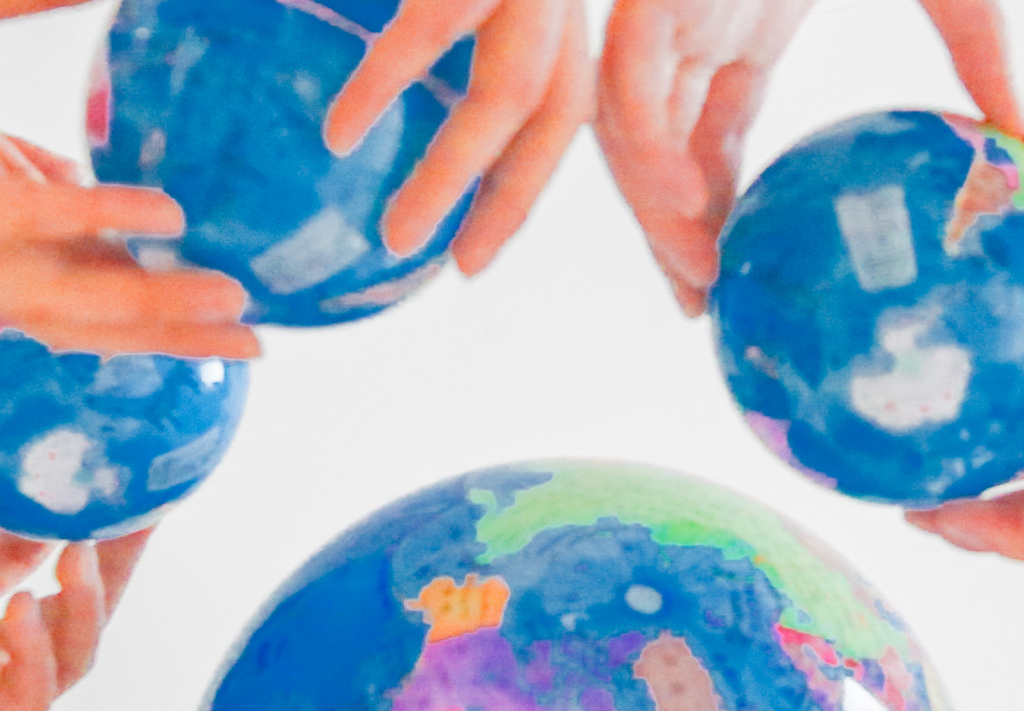 File: The annual push to raise public awareness about the environment and inspire actions to protect it, held each April 22, this year comes amid a health crisis that has forced unprecedented shutdowns in countries around the world.

ROME - With many nations having banned mass gatherings to slow the spread of the deadly coronavirus, green activists are marking the 50th anniversary of Earth Day online, urging environmental action through apps, webinars, and digital campaigns.

Earth Challenge 2020 is a mobile phone app that allows users to take photos and upload them to provide local data on key environmental issues, from air quality to plastic pollution.

Creators of the app hope in coming months it can be expanded to help contributors report on insect populations and verify satellite data on what crops are being grown around the world, to better fight hunger.

Earth Day in lockdown: A chance to imagine a different future

The lockdown is also an opportunity for people with unexpected time on their hands to dig into the often overdue task of making their finances climate-smart, said Sophie Cowen, media coordinator at Earth Day Switch.

The earthddayswitch.org website allows consumers in Britain to see if their banks and energy companies are investing in fossil fuels, whose use creates the majority of greenhouse gas emissions heating up the planet.

Data for the United States, France and Germany are expected to be added later this year, Cowen said.

And while the pandemic caused the postponement of key United Nations negotiations on climate and biodiversity agreements until next year, an online conference of about 100 of the world's top scientists, economists and environmentalists will go ahead.

The six-day event, now in its third year, aims to discuss issues from sustainable consumption to climate-smart agriculture, noted We Don't Have Time network, one of the organisers.

The idea of the digital gathering, in part, is to show "action on climate change can be a low carbon experience", said Nick Nuttall, deputy spokesperson for Earth Day 2020.

"Bringing people together to discuss, to share ideas and to step up action does not have to be accompanied by carbon emissions linked with flying back and forth, to and from an event."