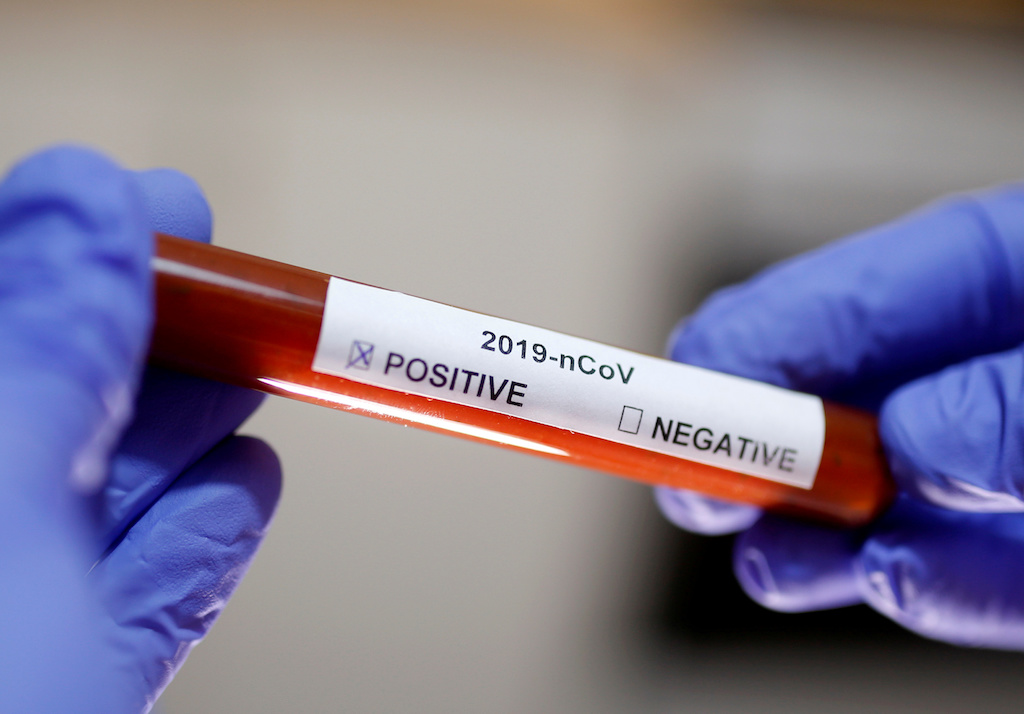 File: CSA tested 50 players and officials prior to the camp.

GENEVA - Scientists from around the world are reviewing how the novel coronavirus is transmitted and possible vaccines at a World Health Organization conference that kicked off on Tuesday.

"What matters most is stopping the outbreak and saving lives. With your support, that's what we can do together," WHO chief Tedros Adhanom Ghebreyesus said at the two-day Geneva gathering.

WHO said some 400 scientists were taking part.

The virus, first identified in China on December 31, has killed more than 1,000 people, infected over 42,000 and reached some 25 countries.

Participants will also discuss the source of the virus, which is thought to have originated in bats and reached humans via another animal such as snakes or pangolins.

There is no specific treatment or vaccine against the virus, which can cause respiratory failure.

Tedros, who has repeatedly urged countries affected to share their data, called for global "solidarity".

"That is especially true in relation to sharing of samples and sequences. To defeat this outbreak, we need open and equitable sharing, according to the principles of fairness and equity," he said.

"We hope that one of the outcomes of this meeting will be an agreed roadmap for research around which researchers and donors will align," Tedros said.

Several companies and institutes in Australia, China, France, Germany and the United States are racing to develop a vaccine -- a process that normally takes years.

Asked whether scientists from Taiwan would be allowed to take part in this week's Geneva conference, WHO officials said that they would do so but only online - along with colleagues from other parts of China.

While the WHO does not deal with Taiwan directly and only recognises Beijing, Taiwan was often allowed to attend annual assemblies and sideline meetings as an observer.

But in recent years it has been frozen out as Beijing takes an increasingly combative stance towards democratic Taiwan, which it considers its own territory.