World set to ring in another pandemic Christmas 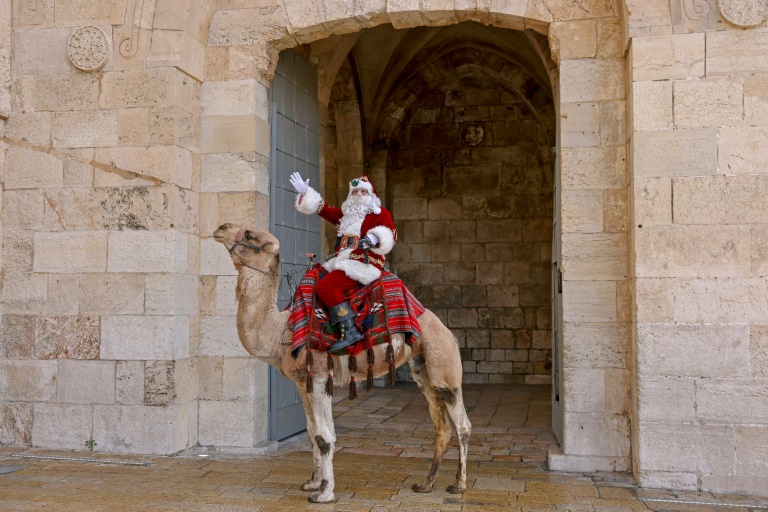 JOHANNESBURG - Omicron's rise has heralded another pandemic-tinged Christmas for billions, with Santa's arrival and longed-for family reunions overshadowed by the prospect of yet more Covid restrictions.

Festive jokes about reindeer having "herd immunity" and millions isolating "Home Alone" may be wearing thin, but the emergence of the ultra-infectious Omicron variant means the pandemic isn't going anywhere.

For a second straight year, surging infections have complicated yuletide plans from Sydney to Seville.

In Bethlehem - the city Christians believe was Jesus' birthplace - hoteliers expecting an influx of tourists have been disappointed.

This year, like last, midnight mass in the city on Christmas Eve will be reserved for a small circle of people by invitation only and celebrations on Friday were subdued.

"It is a bit surreal... there is a selfish part where it's like 'oh I get to see this place so empty' but on the other hand you feel for the shops, all the money they are losing, it's really quite tragic", American student Hudson Harder told AFP. 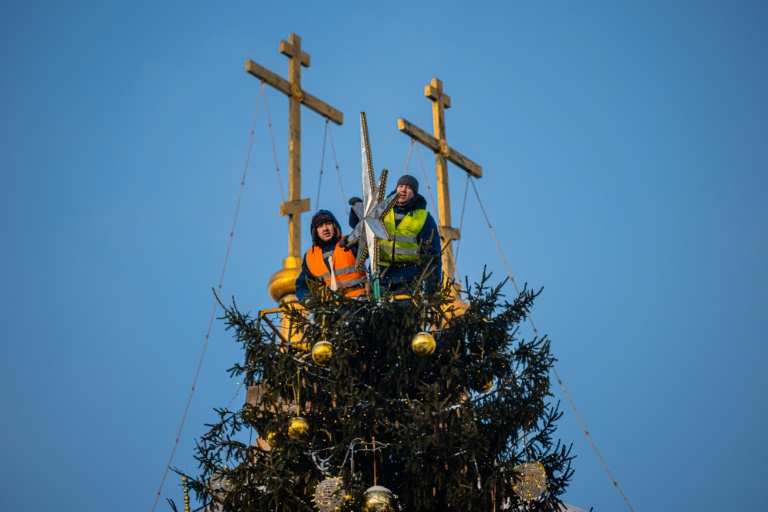 For a second straight year, surging infections have complicated yuletide plans from Seville to Sydney

In Europe, governments are reimposing misery-inducing safety measures that are draining the fun from Christmas for many.

The Netherlands is back in lockdown while Spain and Italy have made wearing masks compulsory outdoors.

And with the United Kingdom recording a record high number of Covid-19 infections on Thursday, British Prime Minister Boris Johnson suggested getting a vaccine booster shot as a Christmas gift for relatives.

In France, the government urged people to get booster shots just three months after initial jabs, down from the current suggestion of five months as it sought to fight off the fast-spreading Omicron.

Still, Christmas gatherings will be easier than a year ago in many other places around the world.

Most Australians are allowed to travel interstate over the festive break for the first time in two years, bringing a touch of Christmas sparkle even as case numbers hit record highs. 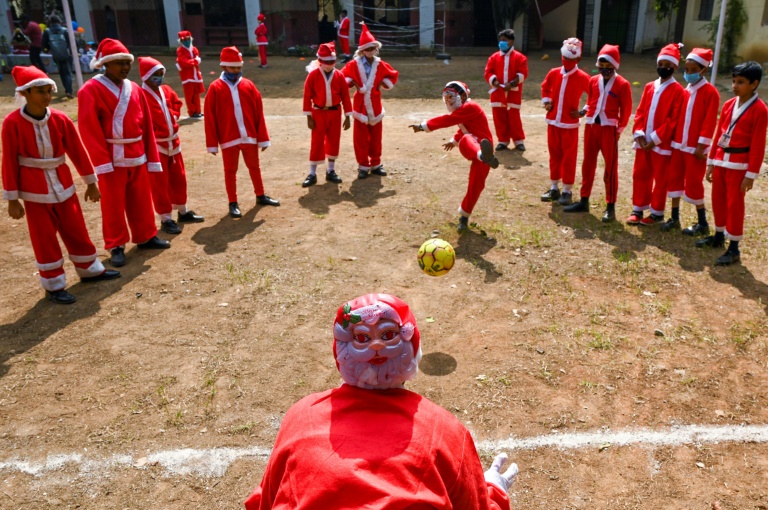 "We've all witnessed the moving scenes of people at airports after months of separation," Sydney's Catholic Archbishop Anthony Fisher said in his Christmas message.

"In such dark times, Christmas is a ray of light, a sliver of hope."

Millions of Americans are also on the move during the busy travel days before Christmas, even as Covid infections with Omicron surpass the peak of the Delta wave and hospitals run out of space for patients.

However, thousands of them are set to face a grim holiday weekend, with major carrier United cancelling 120 flights because infection numbers had impacted flight crews and other operations.

And the spectre of getting sick was also rattling nerves, and threatening plans.

"I was planning to meet up with my family, but I might be positive for Covid, so that's something that I don't think is going to be happening," Queens resident Maria Felix said as she awaited a test result.

In one sign of people's darkened mood, one of the most popular shows on Netflix in the run-up to Christmas has been "The Unforgivable", a less-than-festive tale of a murderer released from prison and struggling to win redemption.

Books on identity and slavery topped the New York Times bestsellers and a profanity-laden rant about a bad break-up led the Spotify charts -- beating even Mariah Carey's perennial Christmas hit "All I Want for Christmas Is You". 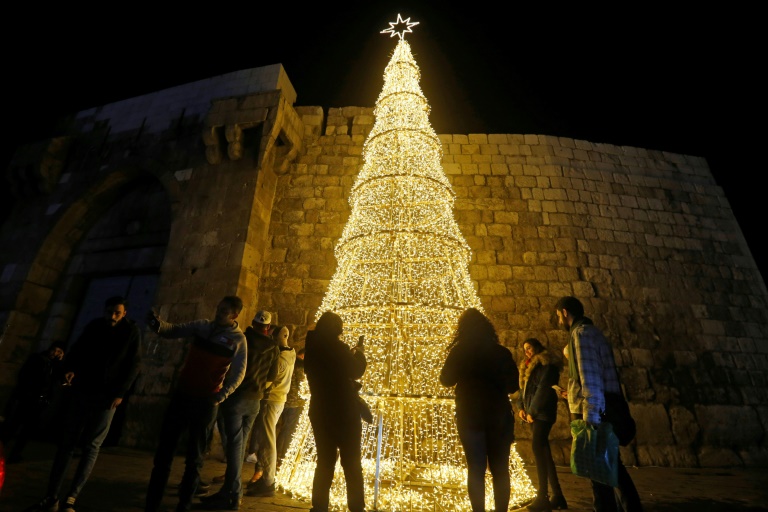 Syrians gather around a Christmas tree in the capital Damascus

But angst borne from a seemingly interminable crisis, long testing queues, cancelled flights and close contact notifications will not prevent Santa from doing his rounds.

The hirsute spreader of holiday cheer has reportedly been cleared for travel in Canada's airspace after showing proof of vaccination and a pre-flight negative Covid test, Ottawa's transport minister said.

Santa's flight crew - including reindeer Rudolph, whose "nose shone red and bright (but) made sure he had no COVID-19 symptoms before taking off" - have also been given the all clear. 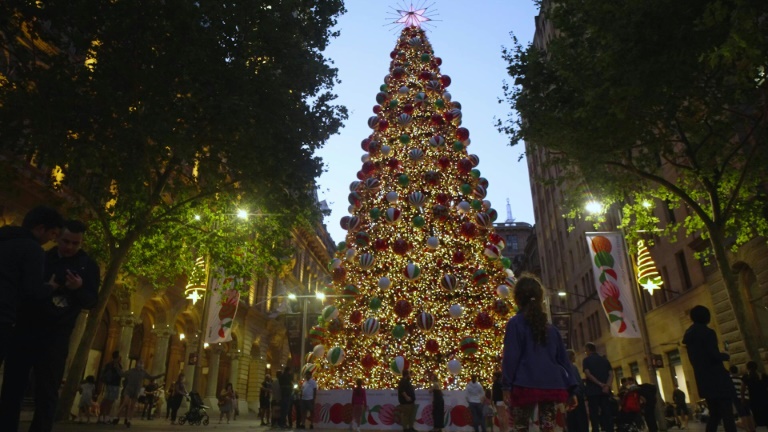 Seasonal sparkle as Sydney lights up for Christmas

"He's cleared to fly at 500 feet so he can skim the rooftops and deliver his presents quickly and quietly - after all, his magical sleigh isn't your average aircraft."