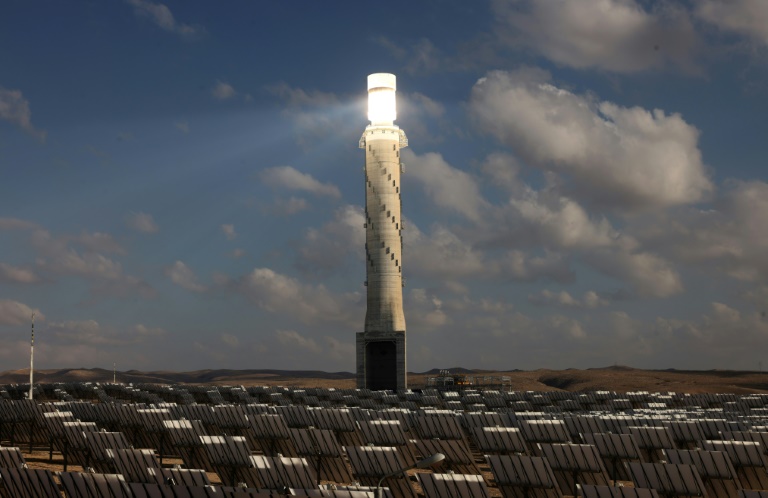 The IEA said renewables such as wind and solar energy continued to grow rapidly, but "clean energy progress is still far too slow"

PARIS - The global transition to clean energy is still far too slow to meet climate pledges and risks fuelling even greater price volatility, the International Energy Agency warned on Wednesday.

"We are not investing enough to meet for future energy needs, and the uncertainties are setting the stage for a volatile period ahead," said IEA chief Fatih Birol.

"The social and economic benefits of accelerating clean energy transitions are huge, and the costs of inaction are immense." 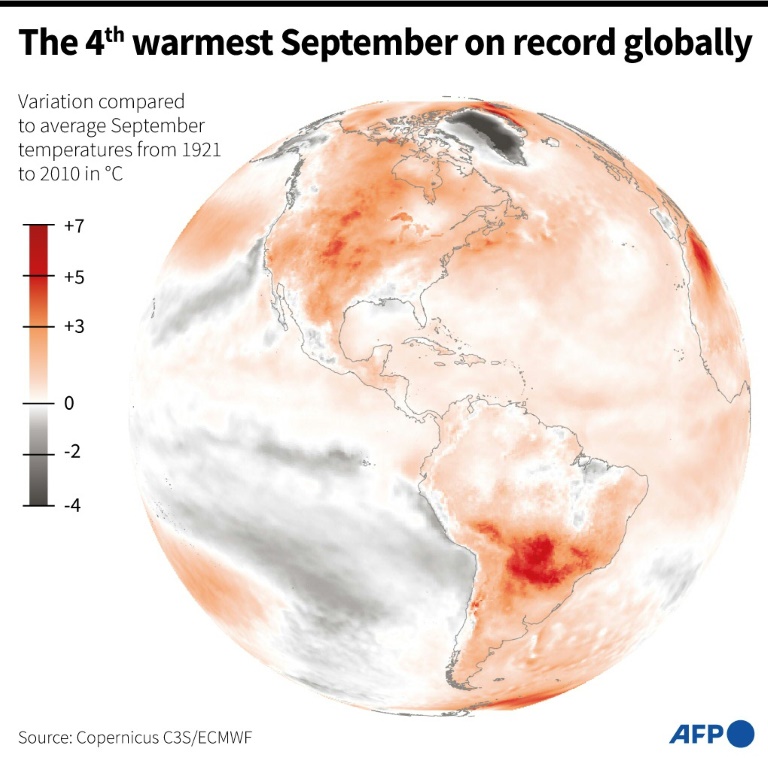 World map showing the difference between the temperature in September 2021, and the average for that month from 1981 to 2010, in °C

In its annual World Energy Outlook report -- published just weeks before the COP26 summit in Glasgow -- the IEA calculated that investment in clean energy projects and infrastructure would need to be more than trebled over the next decade if those pledges are to be met.

At the summit, countries will come under pressure to commit to decisive action to limit global warming to 1.5 degrees Celsius above pre-industrial levels, as pledged in the landmark 2015 Paris climate agreement.

The IEA -- which advises developed countries on energy policy -- said that renewables such as wind and solar energy continued to grow rapidly, and electric vehicles set new sales records in 2020, even as economies were bent under the weight of Covid-19 lockdowns.

However, "this clean energy progress is still far too slow to put global emissions into sustained decline towards net zero" by 2050, which the agency believes will help limit the increase in global temperatures to 1.5C. 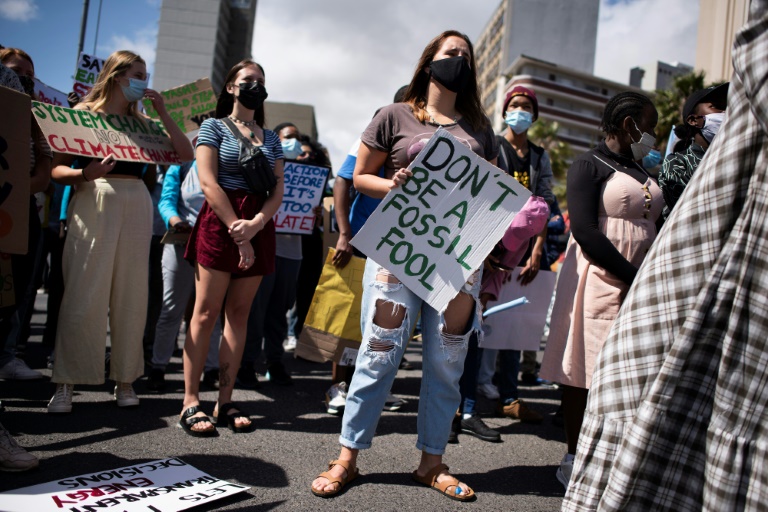 The first looked at the measures governments had already put in place or specific policies they were actively developing.

And while almost all of the increased energy demand until 2050 could be met by low emissions sources, annual emissions would still be roughly the same as today as developing economies build up their nationwide infrastructure, the IEA said.

Under this scenario, temperatures in 2100 would be 2.6C higher than pre-industrial levels.

The second scenario looked at promises made by some governments to achieve net-zero emissions in the future, which would see a doubling of clean energy investment and financing over the next decade.

If these pledges were fully implemented in time, demand for fossil fuels would peak by 2025, and global CO2 emissions fall by 40 percent by 2050, the IEA said.

Here, the global average temperature increase in 2100 would be around 2.1C, which would represent an improvement, but would still be way above the 1.5C agreed under the Paris accord, it concluded.

"Reaching that path requires investment in clean energy projects and infrastructure to more than triple over the next decade," Birol said.

"Some 70 percent of that additional spending needs to happen in emerging and developing economies." 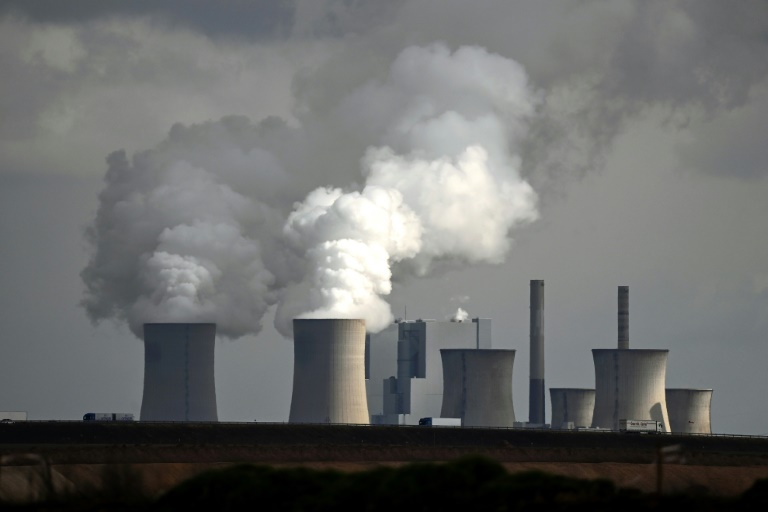 At the COP26 summit countries will come under pressure to commit to decisive action to limit global warming to 1.5 degrees Celsius above pre-industrial levels

The IEA argued that the extra investment might be less of a burden than some might think.

"More than 40 percent of the required emissions reductions would come from measures that pay for themselves, such as improving efficiency, limiting gas leakage, or installing wind or solar in places where they are now the most competitive electricity generation technologies," it said.

The report also highlighted that insufficient investment was contributing to uncertainty over the future.

"Spending on oil and natural gas has been depressed by price collapses in 2014-15 and again in 2020. As a result, it is geared towards a world of stagnant or even falling demand," the IEA said.

"At the same time, spending on clean energy transitions is far below what would be required to meet future needs in a sustainable way."

That means energy markets could face a "bumpy ride" if investment in renewables is not increased, the IEA said.