For young people in Chad, 'change' after Deby's death means more of same 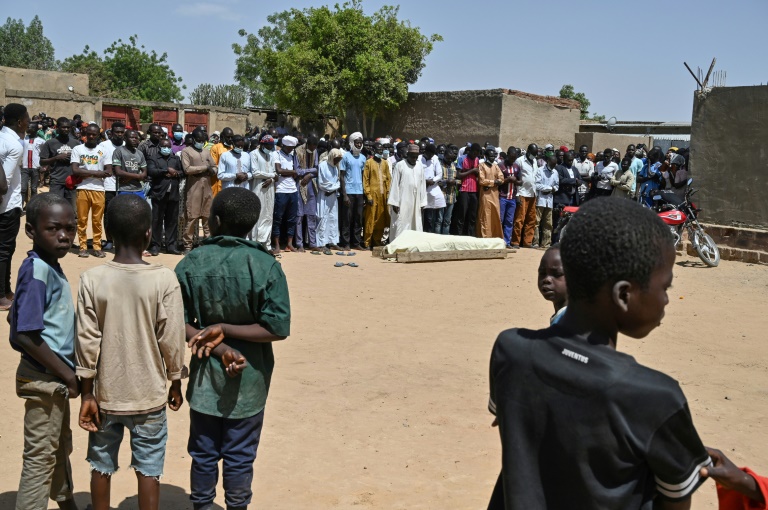 N'DJMENA - Casimir says he has little faith in his country's new leaders as he helps to bury fellow young Chadians killed last week in protests against the military junta.

The Transitional Military Council (CMT) took charge of the country immediately after the shock death of 30-year ruler Idriss Deby Itno two weeks ago, and on Sunday formed a "government of reconciliation."

But for Casimir -- one of two-thirds of the population who is aged under 25 -- it's just more of the same.

The late leader's son was made president and leader of the CMT after Deby died from wounds the government says were sustained fighting rebels.

Deby's death occurred after he was declared provisional winner of presidential elections, according to the authorities. 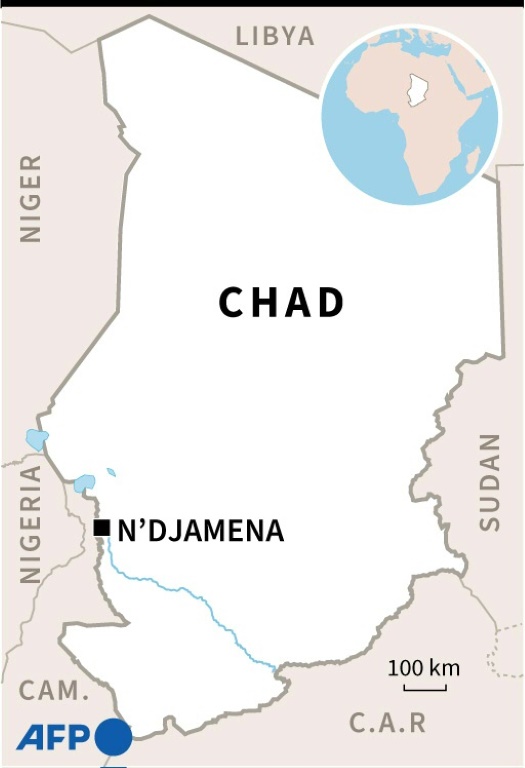 After parliament and the government were dissolved, the CMT promised an 18-month transition period before holding "free and transparent" elections.

Flanked by 14 generals all loyal to his father, Mahamat Idriss Deby, 37, now holds almost all the powers in the Sahel nation in his hands.

Outside the Chad-China Friendship Hospital in N'Djamena, Casimir said he considered the junta's authority invalid.

"The constitution has been violated by the Transitional Military Council," said the 23-year-old communications student, standing in the car park where another body was waiting to be taken away.

Kebzabo spoke out a week ago against the deadly crackdown on protests, tweeting "The soldiers have shown their true colours: governing in blood".

The junta named another of the former president's rivals minister of justice -- Mahamat Ahmat Alhabo of the Party for Freedoms and Development (PLD). 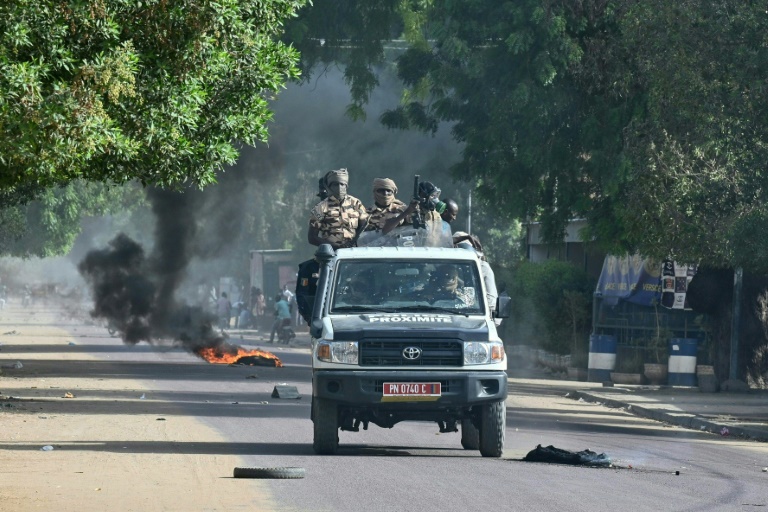 But the government is overwhelmingly dominated by politicians from Deby's party, the Patriotic Salvation Movement (MPS), while the transitional prime minister, Albert Pahimi Padacke, kept the post he once held under Deby.

He is grim about the chances of Chad defusing anger that grew from years of monolithic rule.

"Young people have died, and today Kebzabo's party is in the government. That is not good," said Casimir. "It is out of the question to be reconciled on this basis. This is not a government of reconciliation!"

In the Chagoua district of eastern N'Djamena, a hotbed of dissent, Horalouba Bolongar snorted at the notion of change at the top.

"When we say 'change' here, it means 'We change some faces, we put others back, and we've changed'," said the young man, his face covered with a mask and big sunglasses to shield him from the strong sun.

"If we see that they are the same faces and that it's a continuation of the previous system, people are going to be frustrated," he warned.

Many observers say citizens have become politically committed, despite a months-long ban on marches. 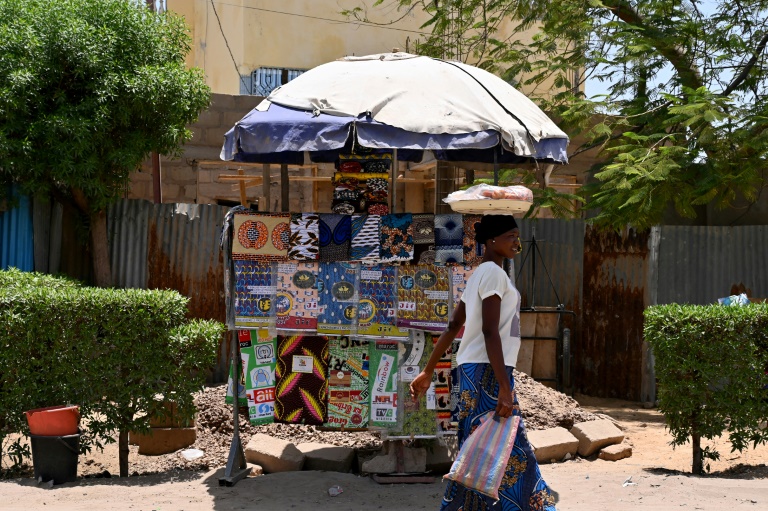 "Chadians feel concerned by politics. Many unemployed youths and graduates suffer the consequences of politics," says Evariste Ngarlem Tolde, professor of political science at the University of N'Djamena.

"People have the impression that [the new transitional government] is a continuation," he said.

"There are the same men in the government, the same people from the MPS party."

"This government is a sort of cabinet reshuffle, with nearly 15 ministers from the last government still holding key positions," said Francois Djekombe, president of the small Sacred Union for the Republic (USPR) political party.

As a co-organiser of street protests, he said he felt sure Chad's young people would continue to risk their lives to protest any non-civilian rule.

But for Abel Fesala, who runs the "New Morning" barber's shop a few streets away, it mattered little whether the government had opposition members or not -- jobs for unemployed graduates was the big issue.