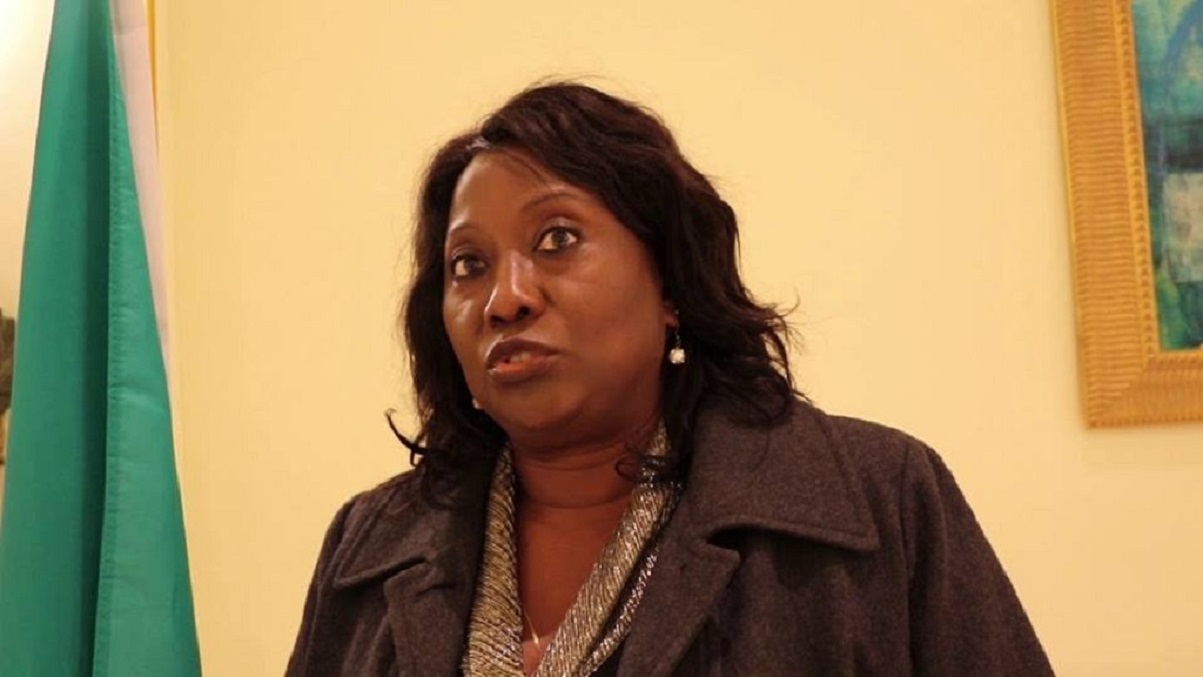 Emerine Kabanshi was arrested "for abuse of authority of office," said a statement from Zambian anti-corruption and anti-money laundering agencies.

Kabanshi was Community Development and Social Services minister when Britain alleged corruption in the disbursement of social grants.

She was released on bail and will appear in court at a date yet to be fixed.

Britain's development ministry said it earmarked $63,1-million in aid for Zambia in the 2017-18 fiscal year, but did not indicate how much was withheld over graft.